West Ham look set to miss out on the signing of former Arsenal defender Johan Djourou, who is on the verge of joining Montpellier. 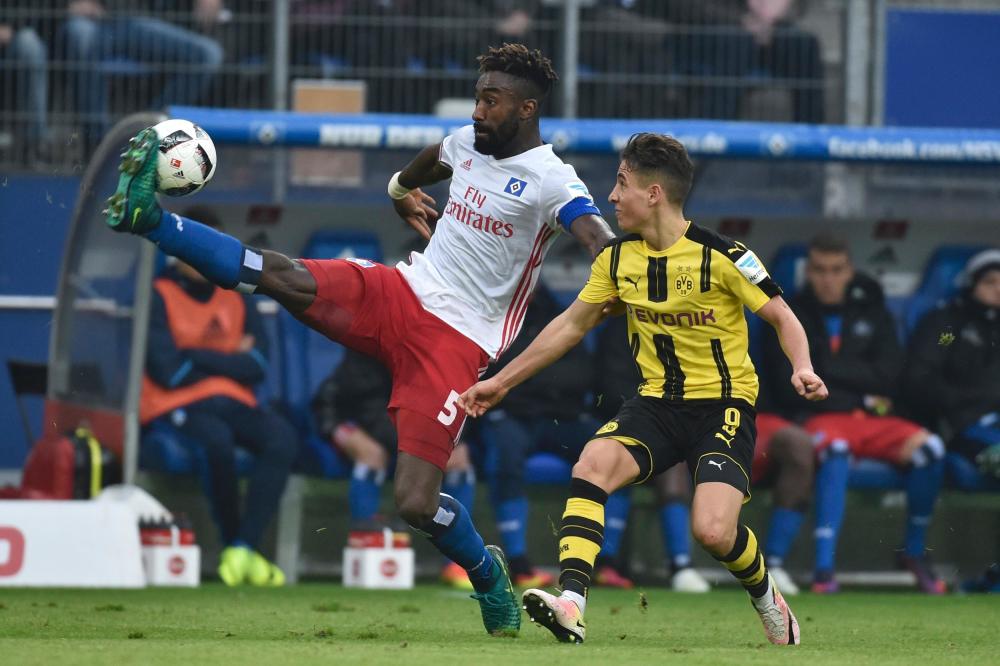 The Hammers have endured a frustrating time in the transfer market this summer and have only been able to bring in Pablo Zabaleta on a free transfer from Manchester City.

Switzerland international Djourou had been earmarked as a potential new recruit given he is expected to leave current club Hamburg this summer after falling down the pecking order at the Volksparkstadion.

However, it now appears that the Hammers will miss out on the 30-year-old, who racked up over 100 appearances in the Premier League during stints with Arsenal and Birmingham, as he is expected to sign a two-year contract with Montpellier when he returns from holiday.