Chelsea want West Ham striker Andy Carroll on a permanent deal and could offer Michy Batshuayi as part of the deal. 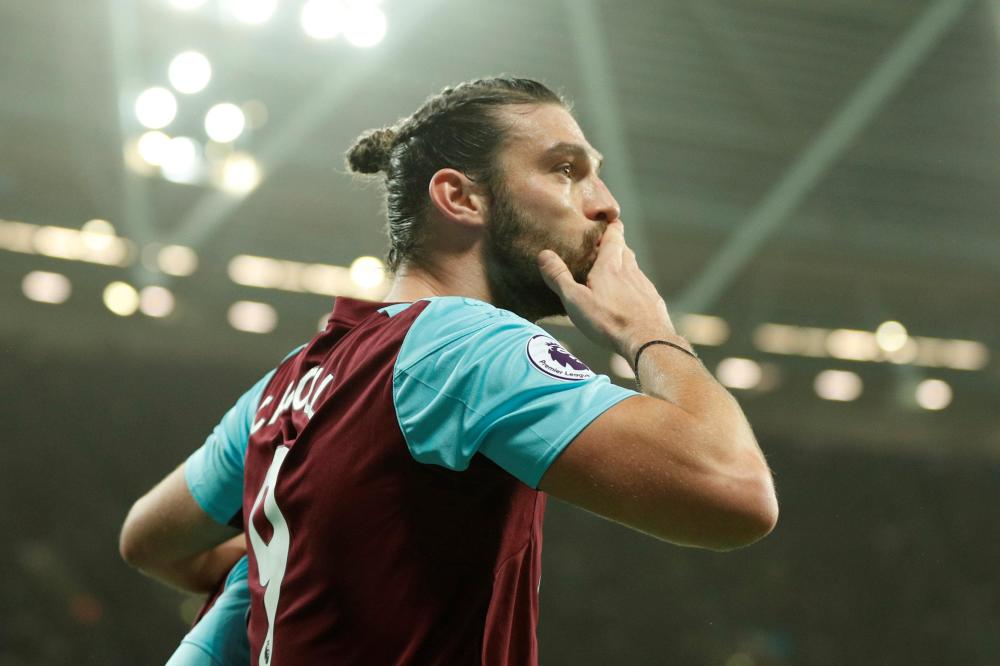 Chelsea are reported to have made contact over a deal but the Hammers will not sell him for less than his valuation, after also ruling out a loan deal for the rest of the season.

However it has now been claimed that West Ham's stance could change if Blues striker Batshuayi was included as part of a deal for the former Newcastle striker.

However Spanish club Sevilla are growing increasingly confident of signing the Belgian, and that could throw a spanner in the works if the striker insists on heading to La Liga.

Conte wants Carroll as another option to Alvaro Morata, with Batshuayi having struggled to establish himself in Antonio Conte's plans after signing from Marseille in 2016.

Carroll - an England international - cost West Ham £15m in 2013 deal from Liverpool, having initially joined on loan, and he has scored 25 Premier League goals in 86 appearances despite a number of injury problems.