Joe Hart will reportedly consider another move abroad if Manchester City refuse to pay his contract up at the end of the season. 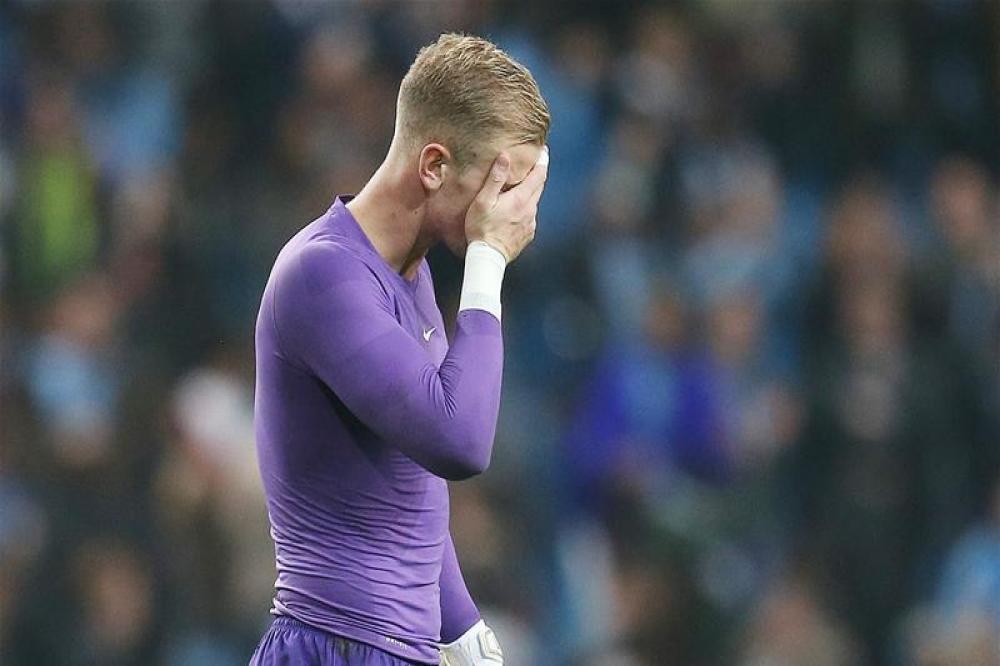 The England goalkeeper is already sweating on his World Cup place after losing his regular starting berth on loan at West Ham United.

Hart hasn't started a Premier League game for the Hammers since November, with boss David Moyes preferring instead to use Adrian, leaving the 30-year-old frustrated.

Hart still has another year left on his £120,000-per-week deal at Manchester City and has long accepted his career at the Etihad is over.

The Citizens would prefer to remove his wages permanently from their payroll and plan to discuss the situation with Hart's agents at the end of the season, with the player desperate to put down permanent roots somewhere else.

Hart is ready to run down his City deal if a suitable financial compromise cannot be reached, however, which would require him to find yet another club on loan next term.

He enjoyed a 12-month stay at Torino, last year, and is believed to be open to another stint playing on the continent, should no top-flight clubs in England come forward.