Jordan Henderson has called on Liverpool to make performances like Wednesday's Champions League rout against Porto the norm. 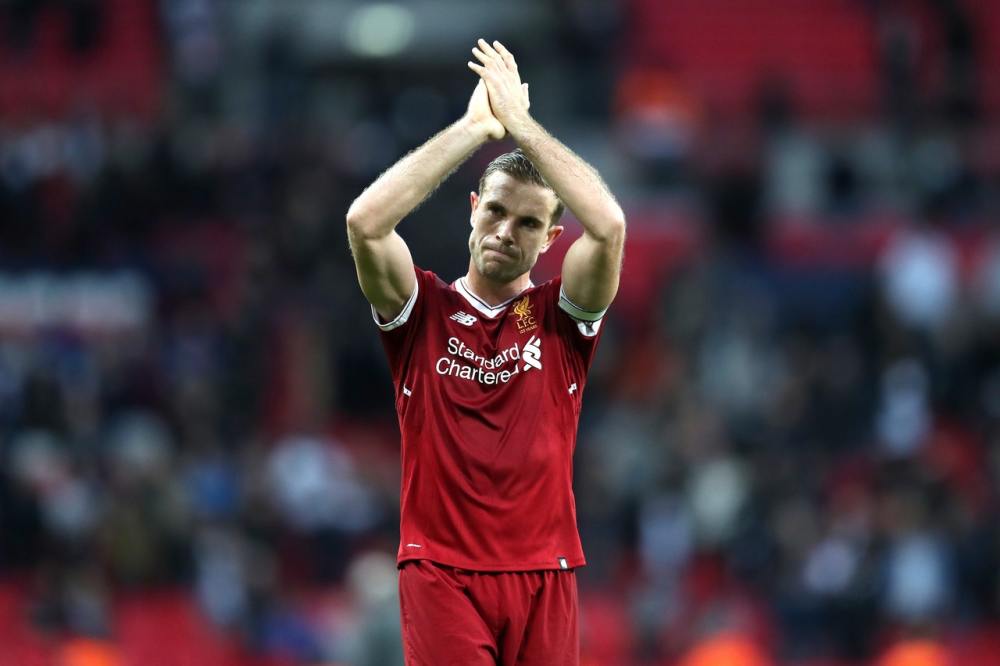 The Reds tore the Portuguese giants apart in the last-16 first-leg clash, winning 5-0 thanks to a hat-trick from Sadio Mane and more goals from Roberto Firmino and Mohamed Salah.

They now are virtually guaranteed a quarter-final place and captain Henderson says they must aim to maintain the standards they set at the Estadio do Dragao between now and the end of the season.

He said: 'We have to do that more often. I thought the lads, the whole team, were brilliant from start to finish. That should be normal for us.

'You have to keep that going in the Premier League and in this competition. There is another leg at Anfield to finish the job off so there is a lot we need to do to improve but this was a good step.'

Henderson believes the win will send out a warning to the other clubs left in the Champions League and he says no-one will want to face them in the last eight.

He added: 'Before this game, I am not sure how many teams would have wanted to play us anyway because when we are on it, like we were, we are very hard to play.

'But that has to be our norm and we have to be consistent with the performances to get results like this.'