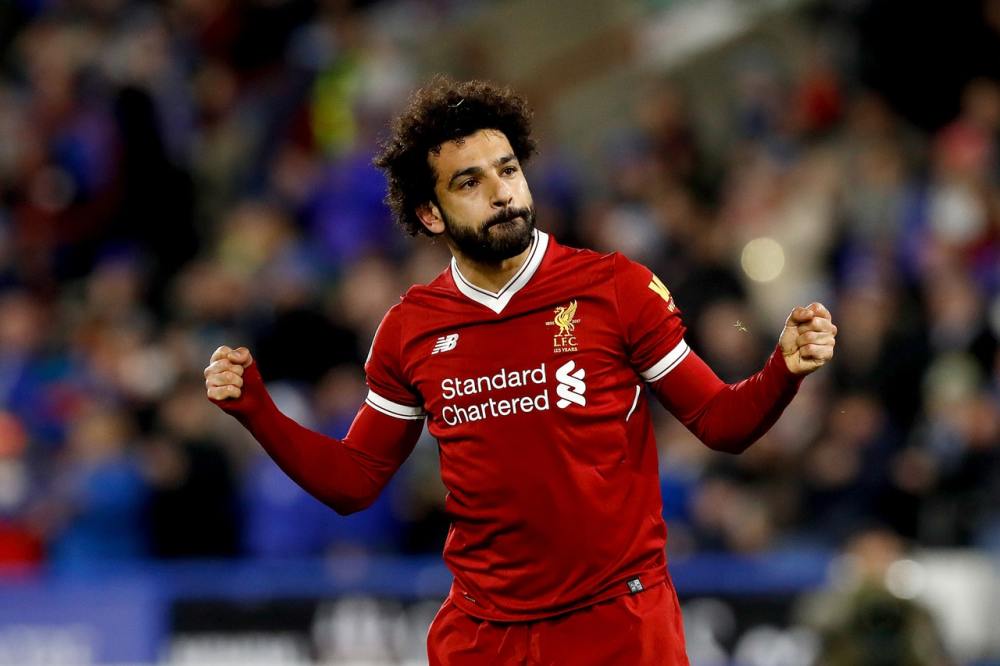 Salah made his return to England last summer after being snapped up by Liverpool and has enjoyed a sensational season so far, scoring 22 goals and registering nine assists from 26 Premier League appearances.

The Egypt international, who will be his country's key man at the 2018 World Cup in Russia, is currently second in the league's goalscoring charts, one behind Tottenham Hotspur's Harry Kane and one ahead of Manchester City's Sergio Aguero.

Henry, who won the Golden Boot four times during his illustrious career, is hoping Salah manages to clinch the coveted award after proving he was not given enough of a chance during his short stint at Chelsea from 2014-2016.

'I would like Mo Salah to win it. Just because it is a good story. It is a great story,' he said on Monday Night Football. 'Harry Kane also because he would win it three years in a row and that would be a great story.

'But Mo Salah, I don't remember a player playing like that in his first season.'