Herrera out of Sevilla Clash - Report

Ander Herrera could miss 'several' weeks of action with a muscle injury to his right leg, according to a report from Spain. 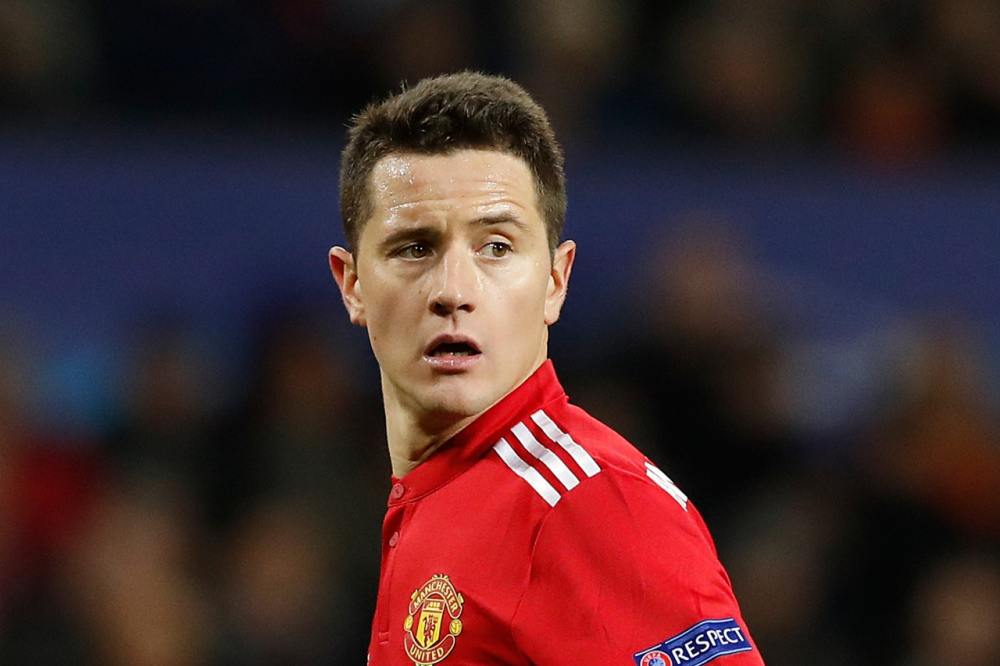 Herrera out of Sevilla clash - Report

ABC, a Seville-based newspaper, claim the ex-Athletic Bilbao star is 'practically discarded' from United's squad for the first-leg of the Champions League last-16 tie against Sevilla in nine days' time.

However, Herrera posted a social media update on Sunday which suggests otherwise.

The Spaniard confirmed he missed the Premier League defeat at Newcastle United with a muscle injury but that it was not anything serious.

He also appeared to be undergoing treatment on his left leg in the post, which appears to contradict the Spanish newspaper.