Jose Holebas could be set for a move away from Watford with Turkish side Galatasaray said to be keen to take him on loan. 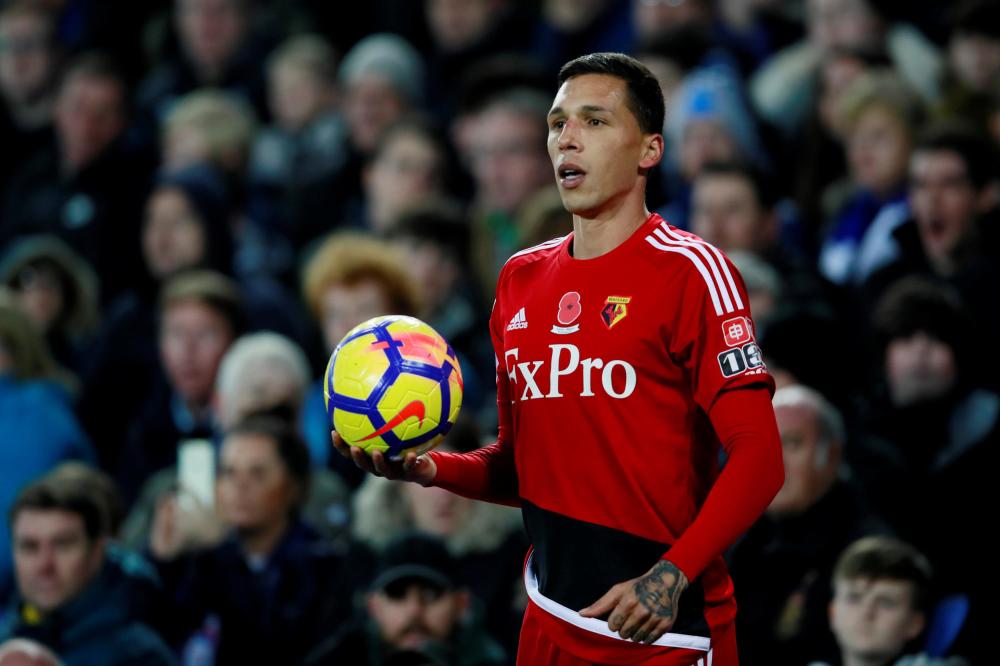 The 33-year-old only signed a new contract with the Hornets two weeks ago but appears set to leave Vicarage Road before the January transfer window shuts after a string of inconsistent displays.

Reports in Turkey have now linked the Greek defender with a loan move to Galatasaray, who are willing to pay 600,000 euros to sign him for the second half of the season with a view to a permanent move come the summer.

Having lost his place in the Watford side to Marvin Zeegelaar, Holebas could be tempted by the clean slate offered by moving to Galatasaray, while the Hornets will be keen to recoup some of the £1.8million they paid Roma for his services in 2015.