Will Hughes has revealed he's finally back in training with Watford following his troublesome hamstring injury. 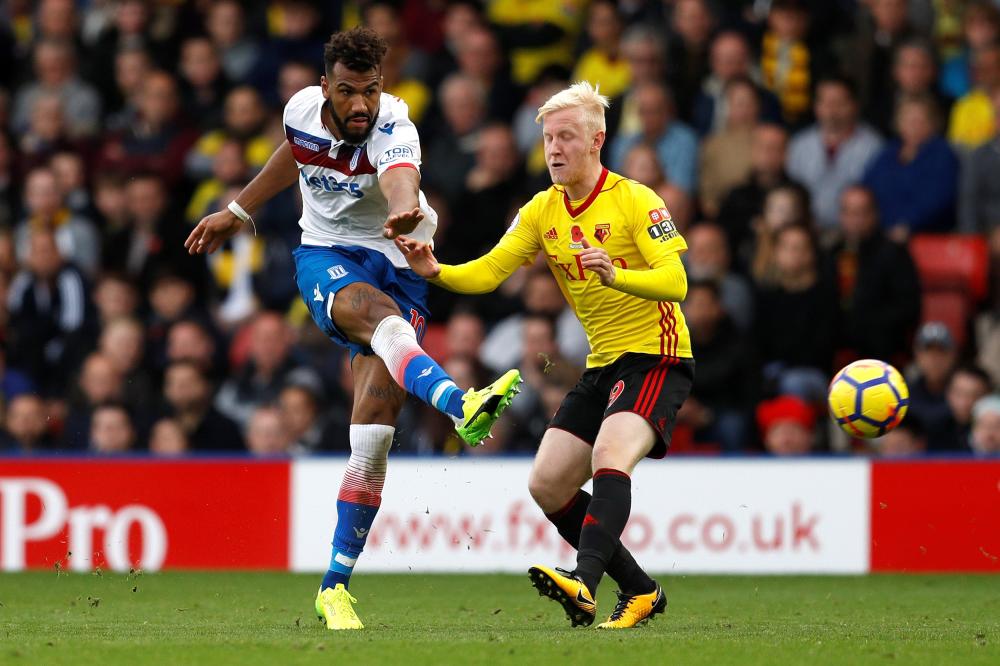 The midfielder has not been seen since suffering the injury against Manchester United in November but he's now finally making good progress and is back training with the rest of the Hornets' first team.

Hughes, who joined from Derby last summer, was just beginning to make his mark in the Premier League when injury struck and had scored in back-to-back games against West Ham and Newcastle.

It's now hoped Hughes could be in contention for the Hornets' next game, the home clash with Everton on February 24.

Hughes confirmed his return to training on Twitter, posting: 'After 10 weeks out it feels good to finally be back training! Laaaaavly.'