Ibrahimovic Closing in on United Return

Old Trafford insiders claim Zlatan Ibrahimovic could be back in first-team action for Manchester United before the end of the month. 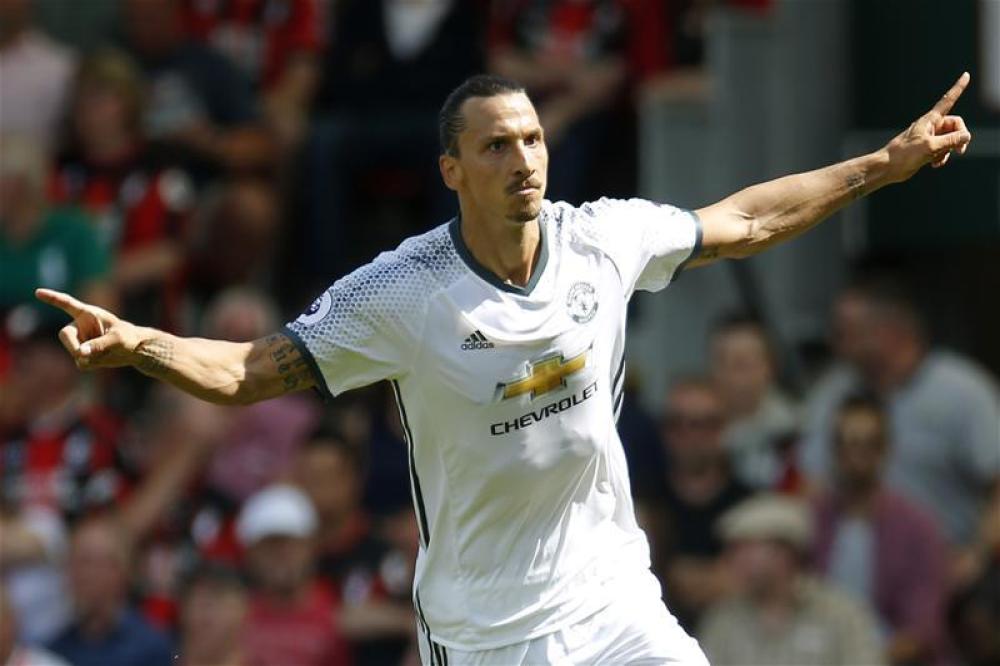 Ibrahimovic closing in on United return

The striker has been laid low with a minor knee problem since the Boxing Day draw at home to Burnley, having only returned a few weeks prior following the surgery to his other knee which kept him out for eight months.

It was Ibrahimovic's decision to take himself out of the first-team equation this time around, with the Swede also not comfortable with his fitness levels and wanting to make sure he can finish the campaign on his terms.

He has been able to step up his progress this week and the 36-year-old is now running at close to maximum, with little sign of the former Paris Saint-Germain player being in any sign of discomfort.

It is understood the player will commence extra ball work in the next few days, which is the clearest sign yet he will soon be allowed to join the rest of his team-mates and resume full contact sessions.