Danny Ings has been boosted by the determination Jurgen Klopp showed in wanting him to stay at Liverpool. 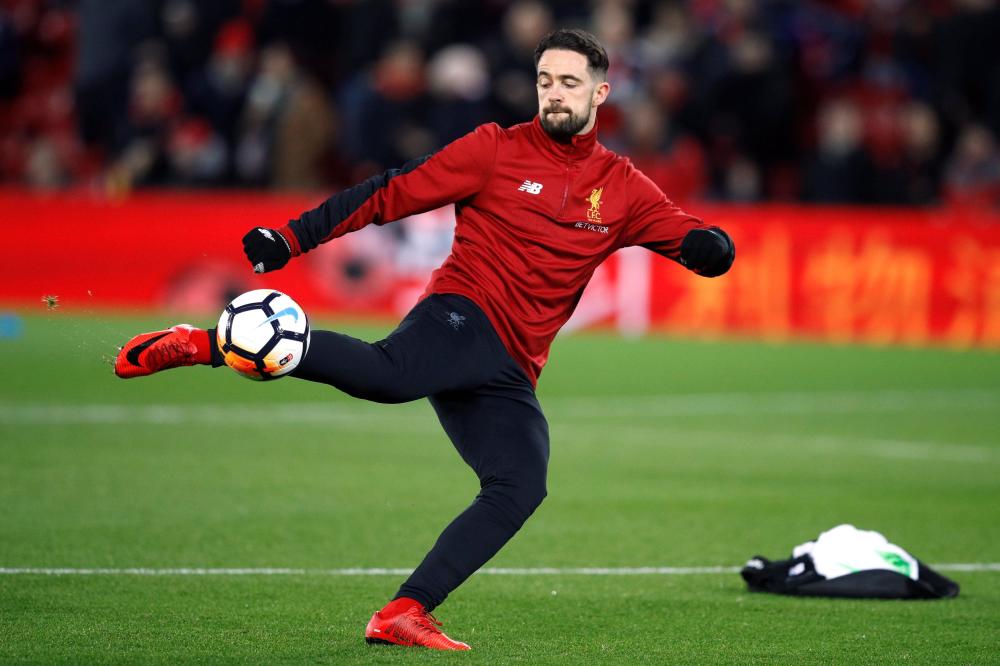 The Anfield boss allowed Daniel Sturridge to leave, but was intent on keeping Ings - saying he’d have to be “unconscious” to allow anyone to take the former Burnley star.

And Ings, who has had two serious knee injuries during his time at Anfield, claimed he left his future in the hands of the German.

“I just left it up to the manager. I just got my head down and was training hard ever day, doing my best. Everybody knows I wanted to be here, trying to give myself the best chance of being here,” Ings told the Liverpool Echo.

“It was a great moment when I heard the manager say that, it gives me confidence going into the next few weeks.”

Ings featured as a substitute in the Reds' defeat to Swansea and is now regularly featuring on the bench in the Premier League.

“It’s been a massive relief for me, I’ve been working so hard to get into the shape I’m in now and being back among the lads,” added Ings.

“Now I’m getting minutes on the pitch and being part of it, it’s a huge moment for me and I’m just looking forward forward to the future.”