Inter Milan technical director Walter Sabatini says he knows nothing about rumours linking Crystal Palace with a move for Eder. 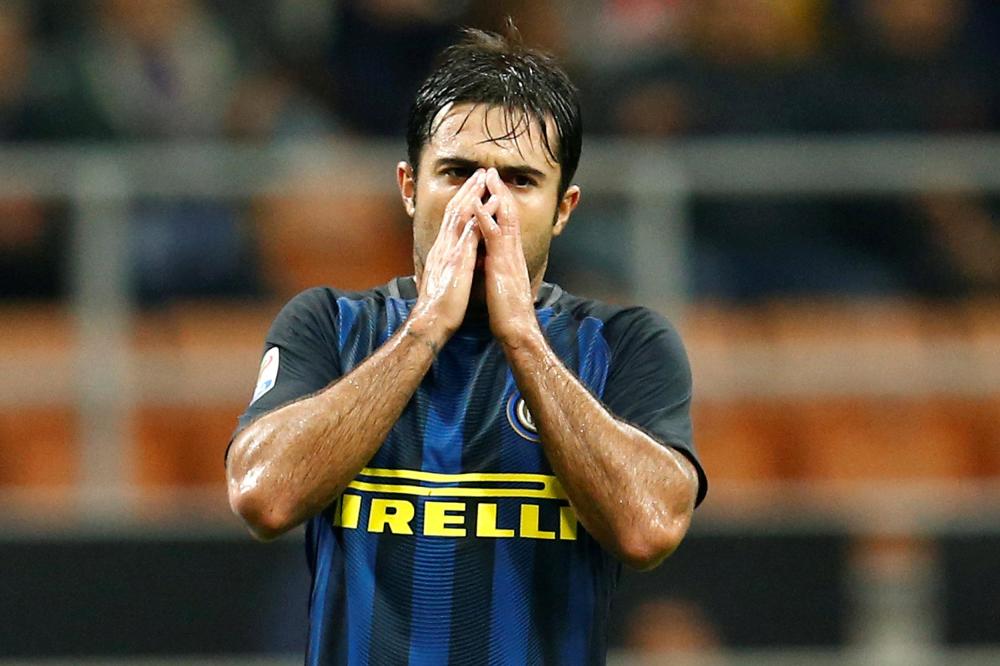 Recent reports have claimed the Eagles have tabled an 11million euros bid for the 31-year-old, who has fallen out of favour with the Nerazzurri since they appointed Luciano Spalletti as head coach, failing to start a Serie A match.

It is understood that Inter would be open to letting Eder leave in order to make room for Liverpool striker Daniel Sturridge, who the Italians are said to want on loan.

However, Sabatini has now denied the most recent speculation suggesting Inter are in talks with Palace, stating he has no contact with the English club.

“Regarding these Crystal Palace emissaries who are ready to bid for Eder, I can tell you I don’t know any emissaries…" he told SportItalia.