Jagielka Wants Players to Stand Up 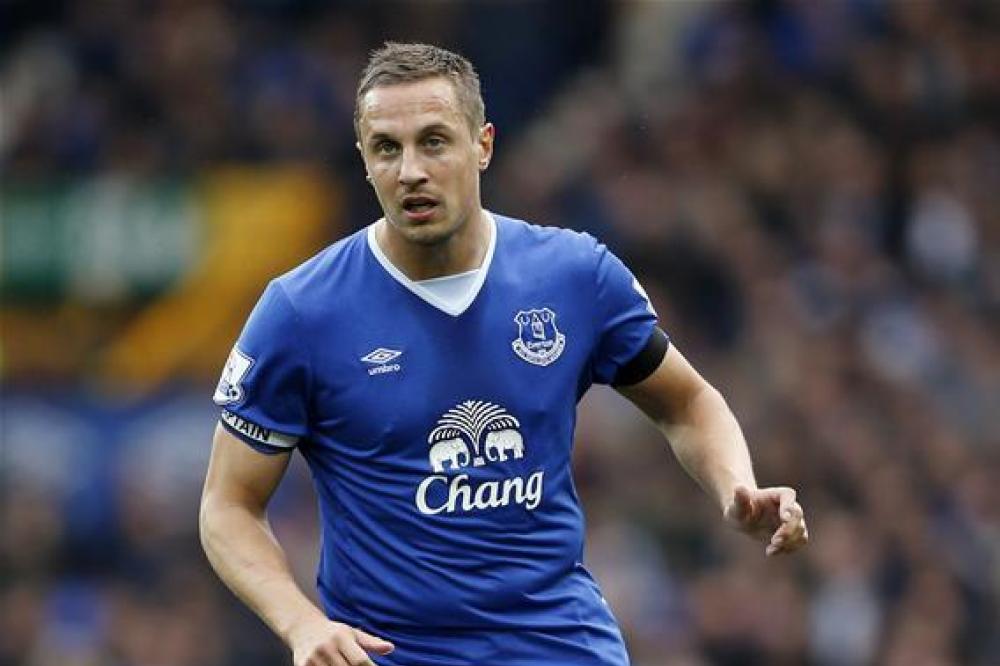 Jagielka wants players to stand up

Toffees fans are on a high after booking a first trip to Wembley in four years, where they will face Manchester United or West Ham in the FA Cup semi-finals after beating Chelsea at the weekend.

But, in the preceding seven days the number of dissenters calling for Martinez to be replaced grew to its highest level after a late collapse from 2-0 up against West Ham saw them lose 3-2 in the Premier League, with Kevin Mirallas sent off.

Reports also began to emerge claiming the players were losing faith in Martinez's open approach to football and wanted to be more pragmatic at times.

There were obviously no such criticisms following the win over Chelsea, in which striker Romelu Lukaku, Aaron Lennon and Jagielka all starred and after which chairman Bill Kenwright spoke out publicly in support of his manager.

But Jagielka knows it will only take another poor display - with Arsenal the visitors this weekend - for the tide to turn against Martinez again.

"In that position you are judged on how you affect the game and unfortunately, with the way criticisms went and what happened last week, conceding three goals in the last 12 minutes, obviously people were quick to forget we were down to 10 men for the majority of the game," said the Everton captain.

"Obviously the manager has to take some responsibility because that's his role but to the same extent, we're the people out on the pitch and we have to perform.

"You can't throw all the blame the manager's way, there has to be a pretty even split between him and the players.

"I understand that people will do that, because that's the way football is."