Stoke boss Paul Lambert has confirmed Jese Rodriguez will be back in the squad for Saturday's game against Brighton. 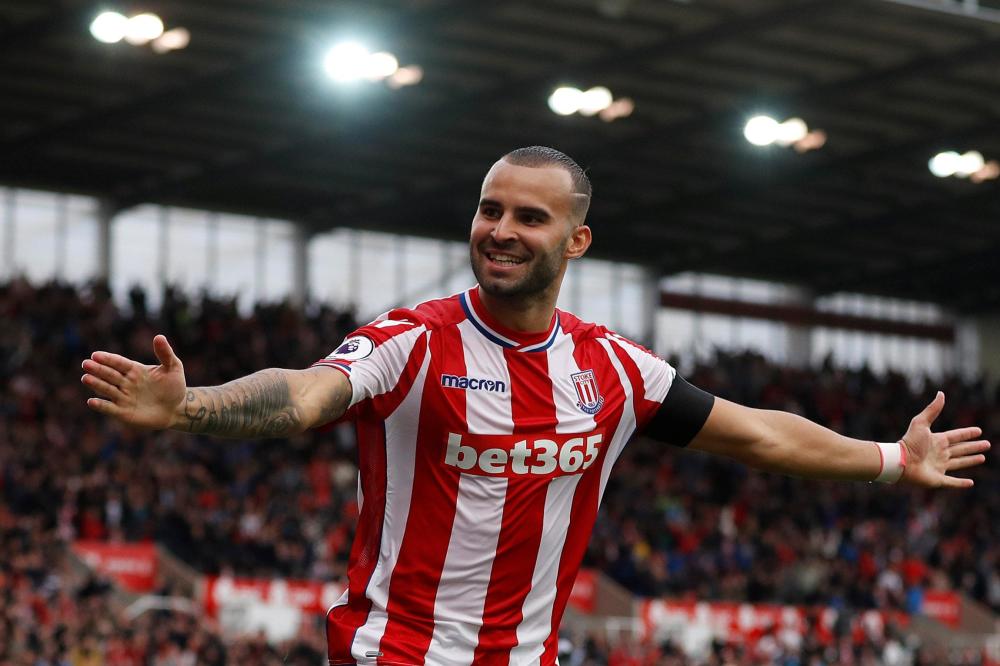 The 24-year-old, who is on a season-long loan with the Potters from Paris St Germain, has not been involved on a match-day since the win over Swansea on December 2.

Jese, an unused substitute for that game, was disciplined for leaving the stadium early after then-boss Mark Hughes made his final two changes.

The ex-Real Madrid striker has also had personal problems throughout this term having made frequent trips to the Canary Islands following the premature birth of his son Nyan.

Jese returned to training with Stoke late last month and was watched by Lambert when he featured for the under-23s on Monday.

Speaking ahead of Saturday's home clash with Brighton, Lambert said of Jese: 'He will be back in the squad.

'He's had a bit of time out and I thought his fitness levels were down a little bit because of his personal stuff.

'But he is back now. I saw him playing in the under-23s and he did well so he comes back into it.' 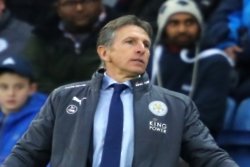