Phil Jones and Eric Bailly have been declared fit to face Tottenham on Saturday but none of United's other injured players can return. 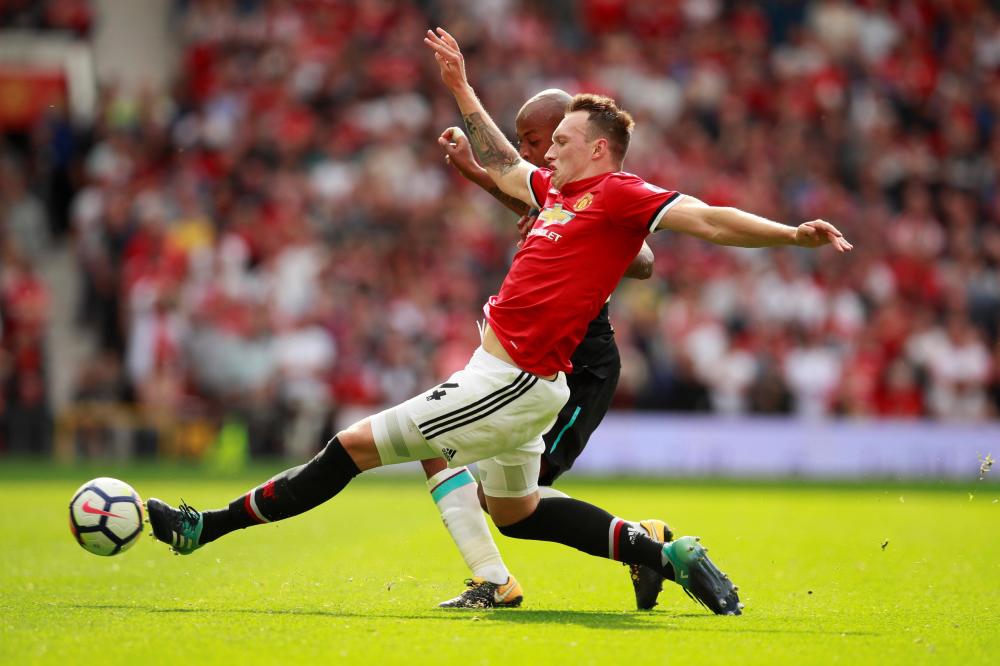 Jones limped off in the Red Devils' 2-1 loss at Huddersfield Town last week but was named on the bench for the midweek Carabao Cup win at Swansea.

Bailly has not featured since the last international break when he played for Ivory Coast against Mali.

United boss Jose Mourinho said: "Jones is good, he was on the bench on Tuesday, no need to play, but he was ready - so he is really ready. Eric - let's see, [he'll have] one more training session, but he is the only one that I hope from the injured group that can be ready for tomorrow."

Zlatan Ibrahimovic is nearing a return from his knee injury while Paul Pogba is back at the club after spending time away from the club as he recovers from a hamstring problem.

Marouane Fellaini remains out with a knee injury and there is no news on when Michael Carrick will be fit to return to the squad.