Jose Mourinho refused to take aim at his players as Manchester United slipped to a 1-0 Champions League defeat against Basel. 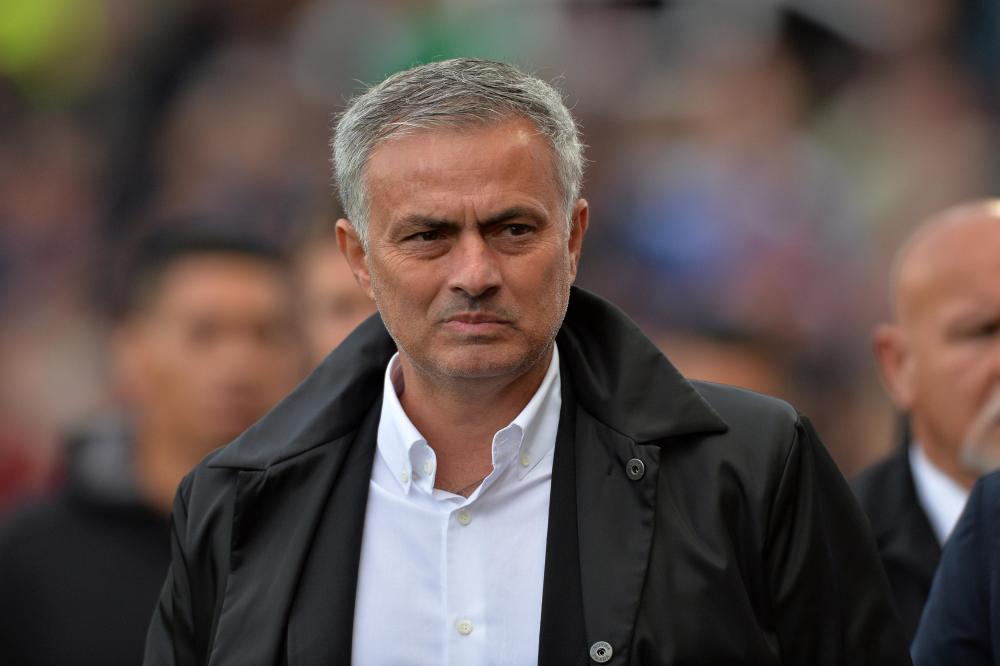 Kicking off Group A with four straight wins left United on the cusp of the knockout rounds, but the end of their 100percent record has prolonged the wait for what surely remains inevitable progress.

Michael Lang's late sucker punch secured Basel a deserved 1-0 win after a second-half onslaught that followed a dominant opening period by the visitors, with Anthony Martial and Marcos Rojo hitting the frame of the goal.

The result left Mourinho somewhat confused about the permutations, but all his side need to do is avoid a huge and highly unlikely defeat at home to CSKA Moscow to progress.

United had been on course for a point that would see them win Group A, but appeared to be caught in two minds about whether to stick and secure a point or twist in a bid to win.

"We played against a team that played with five defenders," Mourinho said. "We knew that. We tried to play with three attacking players and that worked in the first half because they couldn't handle us.

"We didn't score in the second half probably (because of) the fact that we know one point is enough. Probably (when) at 75 minutes, 80 minutes we didn't score, so it is not time to try to win, it is now time to try control and in the end we lost.

"So it's hard for me to be upset with the players. The first half the attitude was good, the football was good. It is really difficult to blame. It's just football."