Jose Mourinho will not allow David De Gea to leave as Manchester United are trying to attract the best players, not lose them. 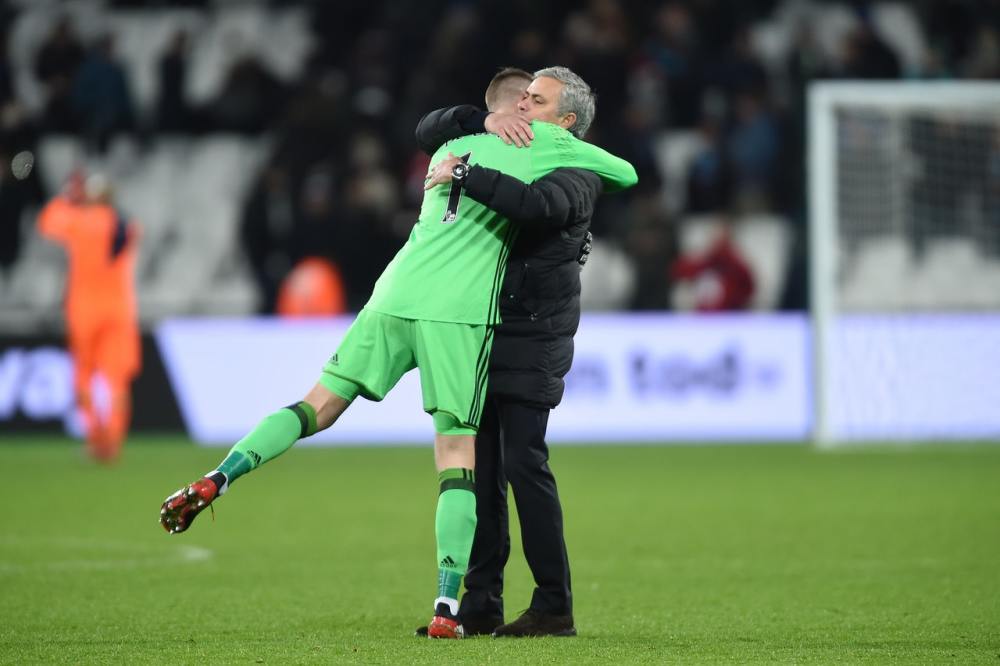 The Portuguese has bolstered his squad with a handful of stars each summer since succeeding Louis van Gaal and last month delved into the January window for the first time to bring in Alexis Sanchez.

The only exits to date have been out-of-favour players but Real Madrid continue to be linked with a move for outstanding shot-stopper De Gea, who was on the brink of a switch to the Bernabeu in 2015.

Zinedine Zidane's men could instead move this summer for Chelsea goalkeeper Thibaut Courtois - a man who this week confessed his 'heart is in Madrid' - but Mourinho is not interested in such talk as he looks to keep building his team.

'If you want to go to that level, we have to attract the best players like we did with Alexis, (Nemanja) Matic, (Paul) Pogba and so on, and don't let our best players go.'