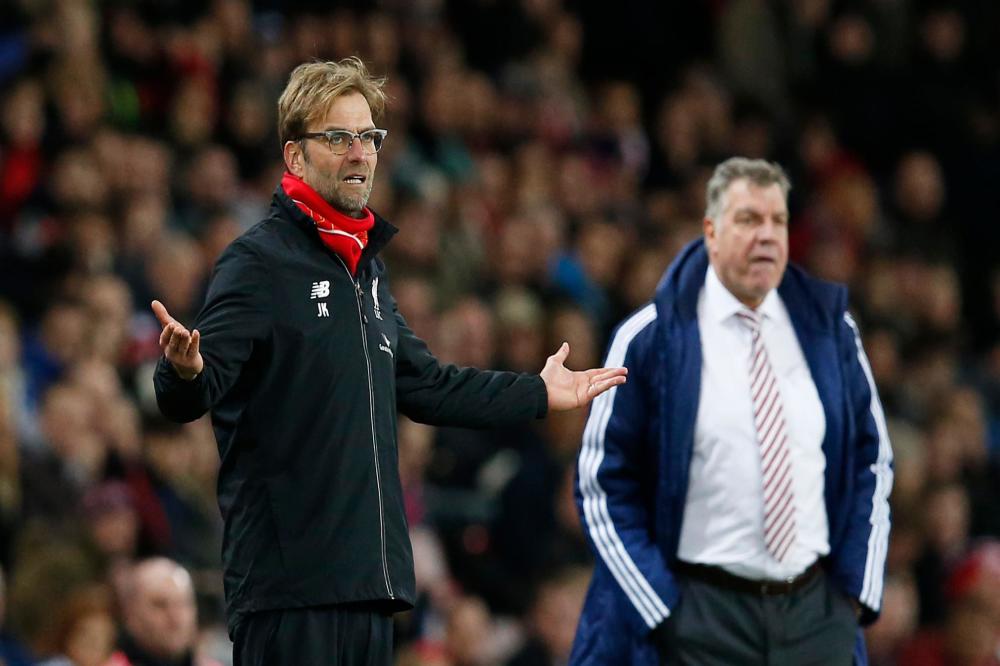 The Reds dominated the majority of the match and deservedly led thanks to Mohamed Salah's 13th Premier League goal of the season.

However, Klopp's men were also guilty of missing a number of opportunities to seal the points and they were made to pay for those failings, as with 13 minutes remaining the referee awarded a controversial penalty to Everton following a coming together between Dejan Lovren and Dominic Calvert-Lewin.

Wayne Rooney subsequently converted the spot-kick to hand the Toffees an unlikely point, but after the match Klopp was left fuming with the decision, while he also bemoaned the Toffees' defensive tactics.

"Our performance was good," Klopp told Sky Sports. "I saw only one team playing. I can't believe the situation with all the challenges. We were clean and didn't make any fouls.

"I don't understand why the ref is doing that [giving the penalty]. I didn't use one swear word. Only one team is trying over 95 minutes to win it. The other team are not in our box and didn't have a shot on target bar the penalty."

The German also defended his team selection for the contest, as Philippe Coutinho and Roberto Firmino both started on the bench, while goalscorer Salah was substituted with a quarter of the game remaining.

"That is my job. I make decisions that I think are right. It is your job to say afterwards if it is right," he added. "We lived more or less in their box. We could have scored earlier. I have to live with that."