Klopp Concedes Coutinho Had to Leave 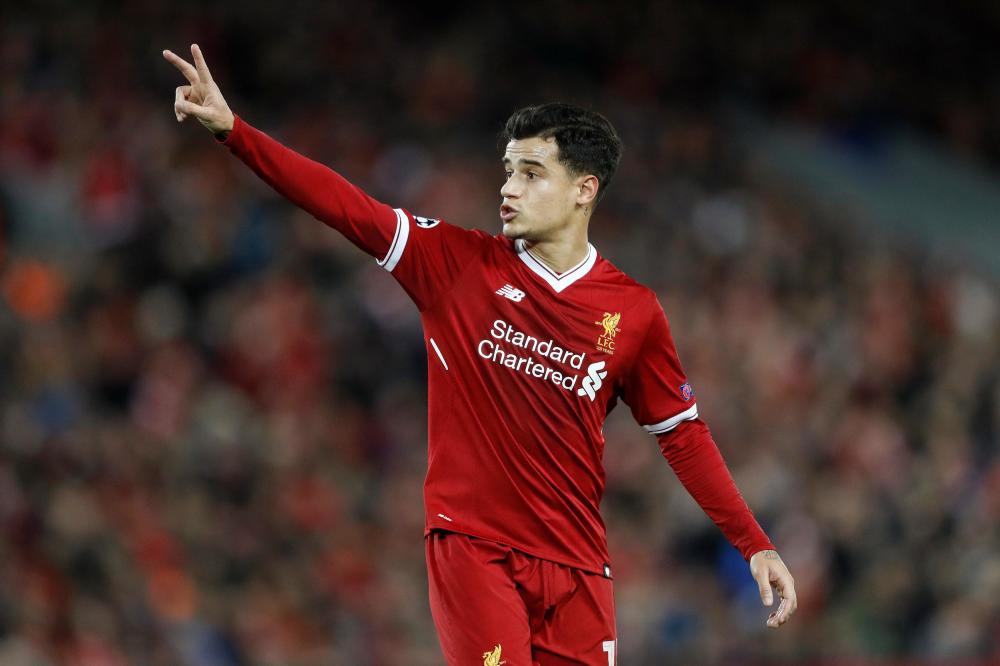 Klopp concedes Coutinho had to leave

A deal was struck on Saturday evening to take the Brazilian attacker to the Nou Camp for a Premier League record of £142 million and make him the third most expensive player of all time behind Neymar and Kylian Mbappe, once the rising French star signs permanently for PSG.

Barcelona tried to sign Coutinho in the summer, but had a number of bids rejected by Liverpool, who were adamant they would keep him at Anfield for at least one more season.

But the 26-year-old sees a move to the Camp Nou as a once in a lifetime opportunity, and Klopp says he could do no more to persuade the player to remain at the club.

"It is no secret that Philippe has wanted this move to happen since July, when Barcelona first made their interest known," Klopp told the club’s official website.

"Philippe was insistent with me, the owners and even his team-mates this was a move he was desperate to make happen."

Liverpool will now try and replace the former Inter Milan player, who cost £8.5million back in January 2013, with Leicester's Riyad Mahrez linked with the club.