Liverpool boss Jurgen Klopp has praised the contribution Roberto Firmino has made to the side this season. 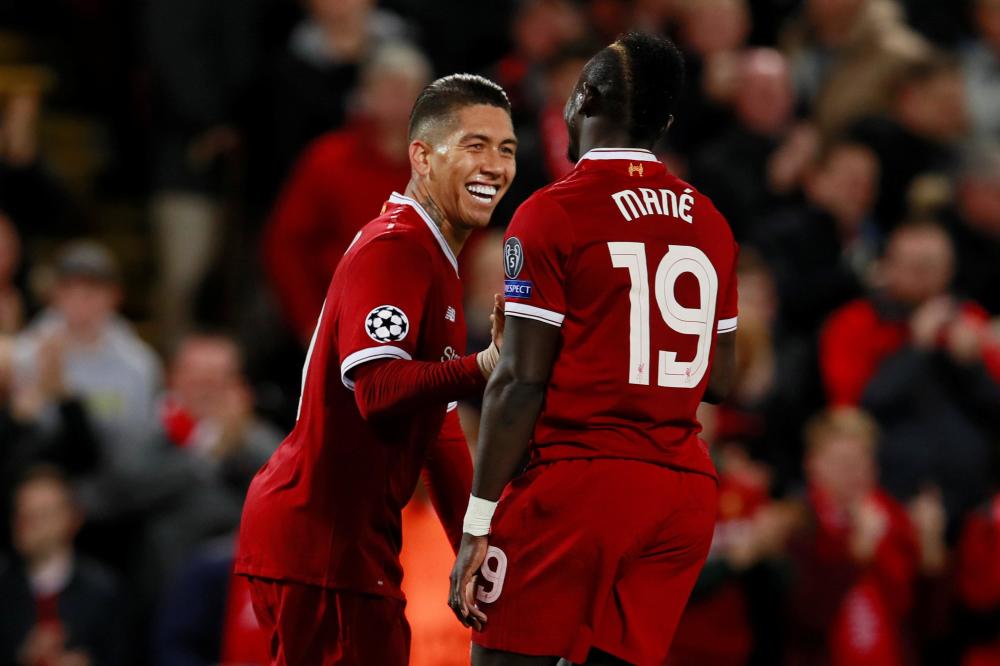 The 26-year-old's two goals in the 5-0 drubbing of bottom side Swansea took his tally for the season to 16, having scored nine in his last nine matches and netting twice on three occasions during that time.

He is a crucial cog in Jurgen Klopp's game plan - keeping a more traditional striker like Daniel Sturridge out of the side.

Although he lacks the finesse of fellow Brazilian Philippe Coutinho, his clever running and unrelenting work-rate creates not only chances for himself but also his team-mates.

Klopp was full of praise for the forward following his two-goal haul against the Swans, admitting he always makes a difference for the side.

"I appreciate Roberto's effort and performance always," said Klopp. "I am happy that he scored twice but I could not say how many he has scored so far in the season because I feel he is always involved and always in and around the dangerous situations for the opponents.