Liverpool manager Jurgen Klopp believes Sadio Mane is back to his best after a hat-trick in the 5-0 Champions League win in Porto. 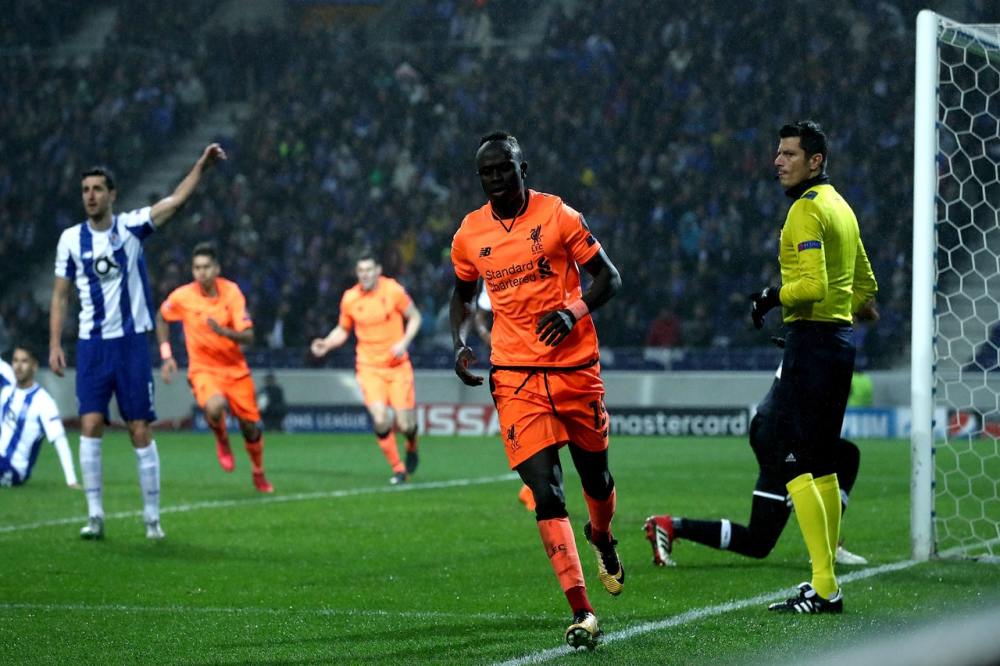 The Senegal international scored the Reds' opener midway through the first half when his shot squirmed under goalkeeper Jose Sa on a slippery, wet surface and added a couple more after the break, completing his treble with a powerful blast from outside the area.

Mohamed Salah brought up his 30th goal of a remarkable season with a brilliantly instinctive individual effort and Roberto Firmino was also on target.

But Mane, who has endured a roller-coaster season after being sent off at Manchester City and then getting injured, was the man who got the praise.

'He gave the right answer,' said Klopp of Mane. 'I said to him after the last game (at Southampton last Sunday) 'Finally, you are back.'

'After the game we met on the pitch and tonight he showed it again. He was always important, he was always fantastic for us even in his 'not that good' moments. That's real quality.

'If you are not at 100 per cent but still involved in goals that's really important. Then it will come if you keep working really hard like he did.

'The first was a little lucky, but the other two - the second one was about being in the right place and he used his fantastic skills on the third one so it's good, really good. I'm happy about it.'