Jurgen Klopp says there are no contract talks planned with Joe Allen but has urged him to grab his chance in the Liverpool side. 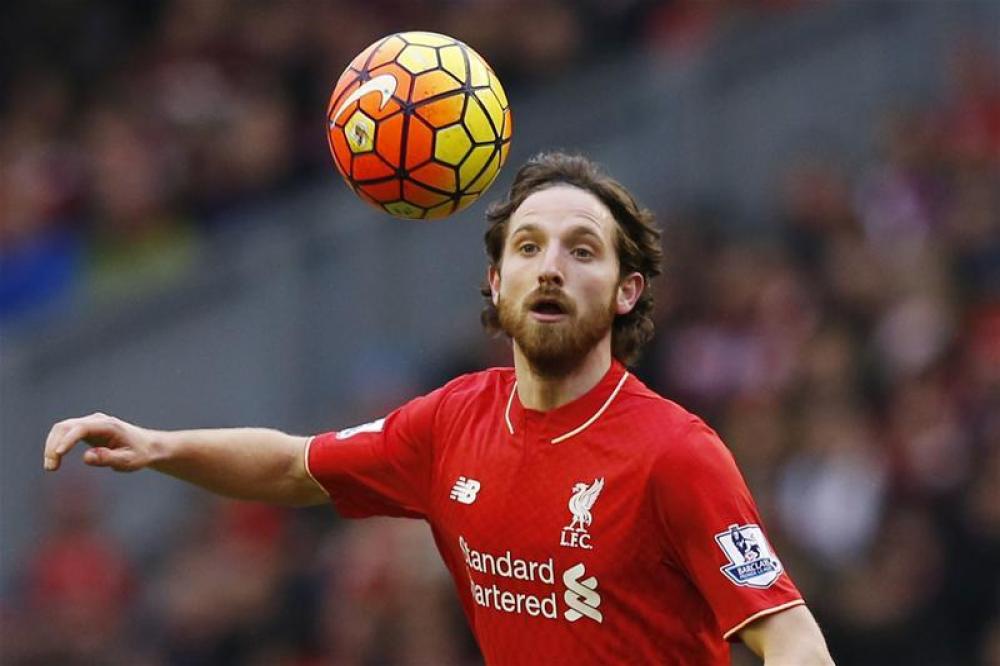 The midfielder has just over 12 months remaining on his current deal, and although Klopp says there are no plans to open talks over a new one, he says Allen now has a chance to shine in the side.

The injury to Emre Can has opened the door for Allen and Klopp has urged him to grab the opportunity.

"We will see what happens but for me it is not the time to talk," Klopp said. "He is in brilliant shape at the moment and deserves a chance. But contract talks at the moment? No."

The 26-year-old has impressed after playing a bit-part role over the last few months and reports claim that Spanish side Sevilla are keen to pounce should he move on.

The Daily Mail has reported they will attempt to lure the Wales international to Spain in the summer with a new deal because Liverpool are unlikely to offer him fresh terms.