Kompany a Doubt for Cherries Clash

Manchester City captain Vincent Kompany is a doubt for the visit of Bournemouth and Phil Foden has now joined the club's injury list. 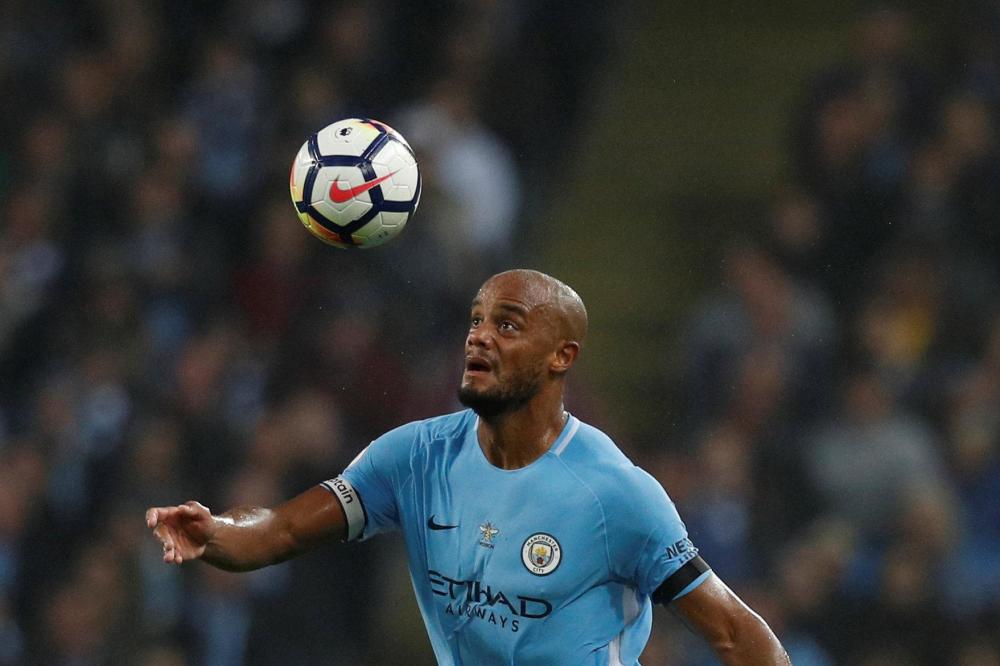 Kompany a doubt for Cherries clash

Kompany has been out with a muscle problem since being replaced at half-time during the Manchester derby earlier this month.

City boss Pep Guardiola delivered a positive update on the Belgian's recovery on Friday, but the visit of the Cherries could come soon for him.

Foden sustained ankle ligament damage against Leicester City in midweek and looks set to miss at least a month of action.

Raheem Sterling and Leroy Sane, who were rested in the Carabao Cup, will almost certainly come back in to the side, as will Fernandinho.

David Silva missed last weekend’s win over Tottenham due to personal reasons and Guardiola has remained tight-lipped on his availability.