Vincent Kompany says he is happy to see out the last two years on his Manchester City contract before discussing a new deal. 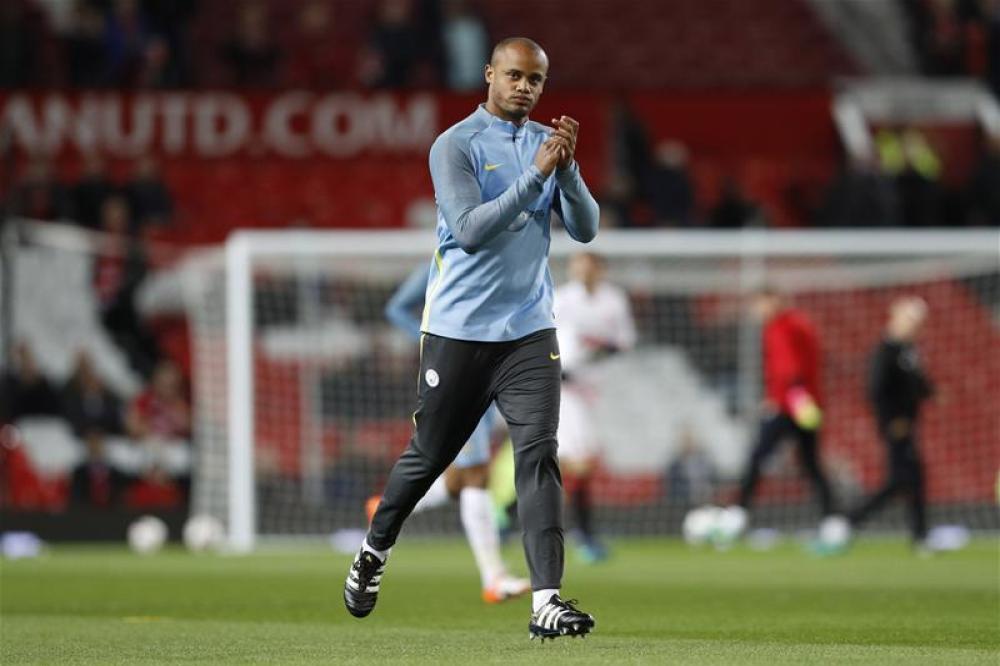 Belgium international Kompany, who arrived at the Etihad Stadium from Hamburg in 2008, has struggled with injuries in recent years and has made only 25 Premier League appearances over the last two seasons.

The 31-year-old captain finally appears to have put those issues behind him and he has started all three Premier League matches in this campaign, playing the full 90 minutes in each outing.

His current deal with the Citizens expires in the summer of 2019 but the defender is not stressing about penning fresh terms and is happy to see out his contract before opening negotiations.

"I've given myself the obligation to not think about anything regarding future contracts until my present contract is up," Kompany said. "I'm really easy in my relationship with the club. It's that good, there won't be any panic on their side or my side.

"Let's get the most out of these two years with City and international level and let's see where we are at – no stress."