West Ham ace Cheikhou Kouyate has thanked his team-mates for helping him through a bad patch in his Hammers career. 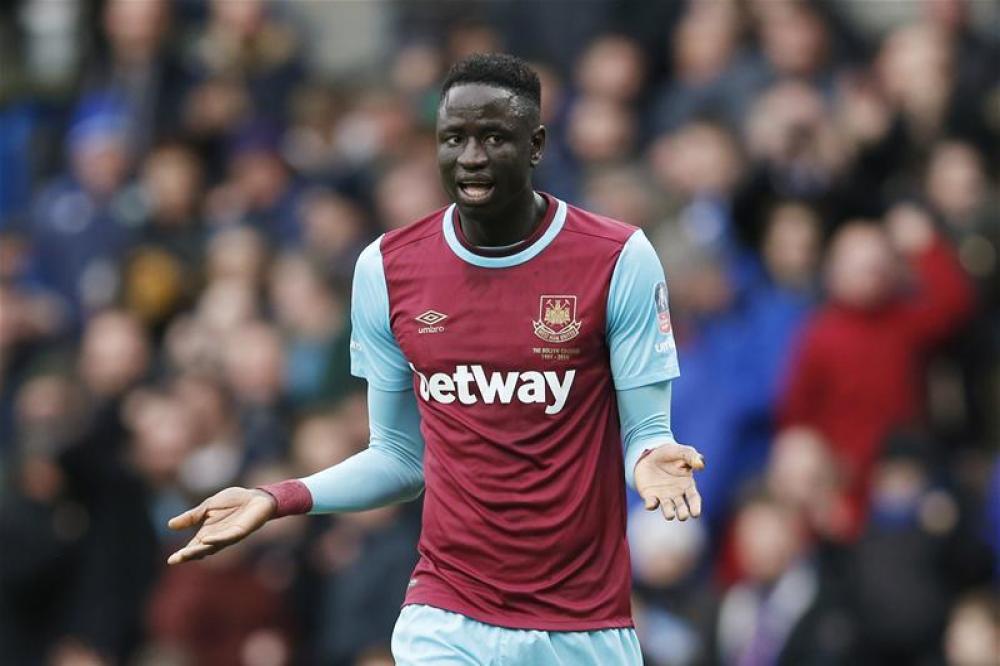 The midfielder is back to his best in David Moyes's side and his confidence is high again but he has thanked his fellow players for helping him to get back to the top.

Kouyate has had a succession of injury problems since the start of the season which culminated in a hamstring issue around Christmas but with the help of he team-mates he has fought his way back into the side and is now flying again.

'I love my teammates,” he told whufc.com. “Marko [Arnautovic], Arthur Masuaku and Manu [Lanzini] have helped me to get back to my top level. They spoke to me a lot and told me ‘take your confidence, you are the best’.

'It’s the same message from Adrian and from Jose Fonte. I know that today I am getting back to my best and I have to thank my guys.

“Marko is unbelievable, but not only on the pitch but outside the pitch, because we need people like him, like Arthur, Adrian, Manu, Jose, [Pedro] Obiang and the captain.

“I love Mark Noble, not only because he is a West Ham boy and he is the captain, but I love him because he speaks with me and he knows I had some problems, he knows everything about me and always says ‘If you need something, I’m there for you’.”