Lallana Back in Reds Contention

Liverpool boss Jurgen Klopp has included Adam Lallana in his squad for the Champions League clash at Sevilla. 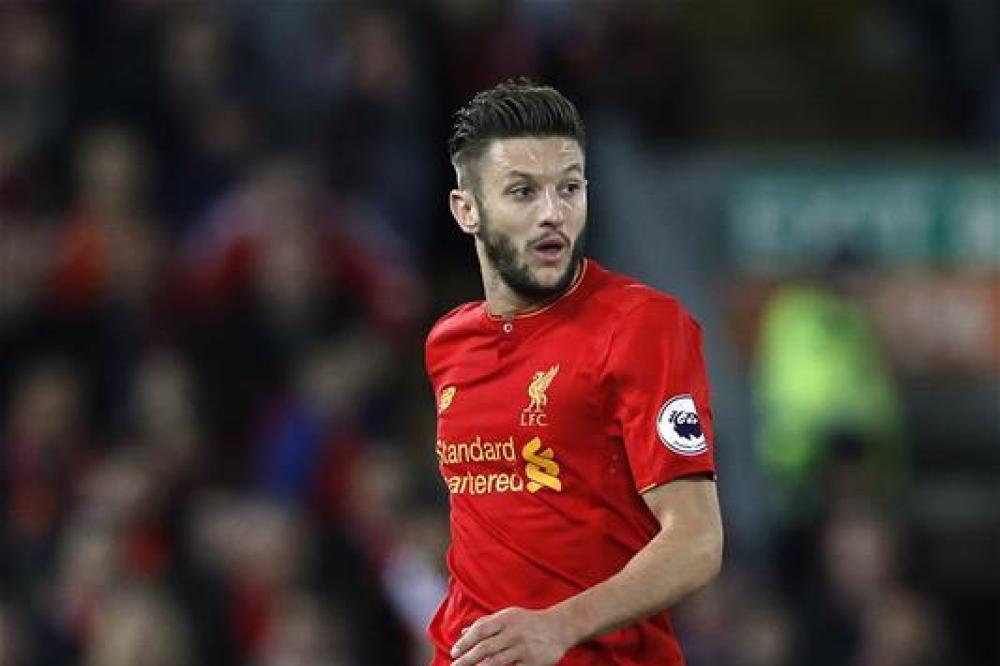 Lallana back in Reds contention

The England midfielder has been stepping up his return to fitness from a thigh injury but, having not featured all season, a place on the bench would be a big step forward.

Striker Danny Ings will also be hoping for a similar spot having also been included in the squad, but there is no place for defender Joel Matip, with a groin injury keeping him out of the side

Klopp's men are on the verge of booking their place in the next round of the competition and will do it with a win on Tuesday, while they could also qualify if they draw and results elsewhere go their way.