West Ham United could lose Manuel Lanzini in the summer transfer window following reports Liverpool are lining up an offer. 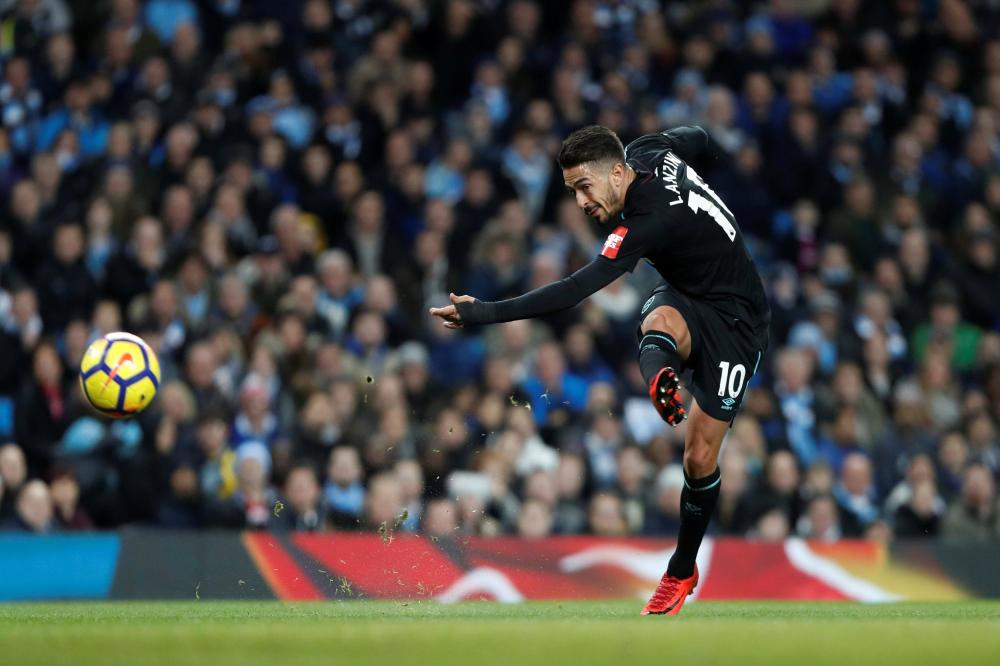 Argentina international Lanzini, who permanently signed for the Hammers in the summer of 2016 after a successful loan spell, has been one of the stand-out performers for the club this season, scoring three goals and registering six assists from 18 Premier League appearances.

Unfortunately, the 24-year-old has been sidelined since the 1-1 draw against Bournemouth on January 20 after picking up a hamstring injury and he is not expected to be back in action until the start of March at the earliest.

It is being claimed that Liverpool are weighing up a move for the attacking midfielder as they look to find a replacement for Brazilian Philippe Coutinho, who joined Barcelona in January for a fee that could potentially rise to £140million.

Manager Jurgen Klopp is said to be a firm admirer of the former River Plate youth star and the German tactician favours this deal more than one for Leicester City's Riyad Mahrez or Crystal Palace's Wilfried Zaha.

However, Lanzini will not come cheap and an offer around the £40m mark will likely be needed to secure his signature.