Ledley Backs Palace to Stay Up

Joe Ledley is confident Crystal Palace will stay in the Premier League and is targeting another three points to secure survival. 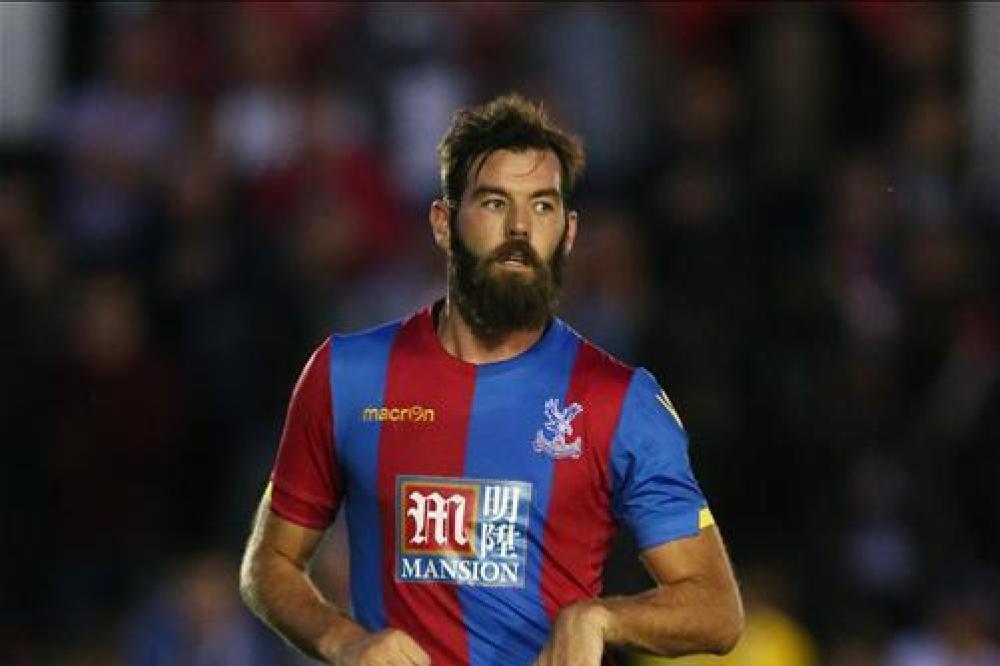 Ledley backs Palace to stay up

Palace were flying high in the first half of the season, but following an alarming slump in form since Christmas, now find themselves in a relegation battle.

Saturday's 2-2 draw against West Ham earned them a crucial point ahead of a huge game against Norwich City, who themselves are battling to pull away from the drop zone.

Ledley has the summer to look forward to when he will represent Wales at the European Championships, but for now it is all about focussing on the keeping Palace in the top flight.

"I know I have the Euros coming up but for now I am just concentrating on keeping Palace safe and in the Premier League. We are not safe yet but I am confident we will be," he said.

"We believe in what we are doing and we need that one win, that is all it would take to make sure of things."