Victor Lindelof is reportedly seeking reassurances over his role at Manchester United, just nine months after his arrival. 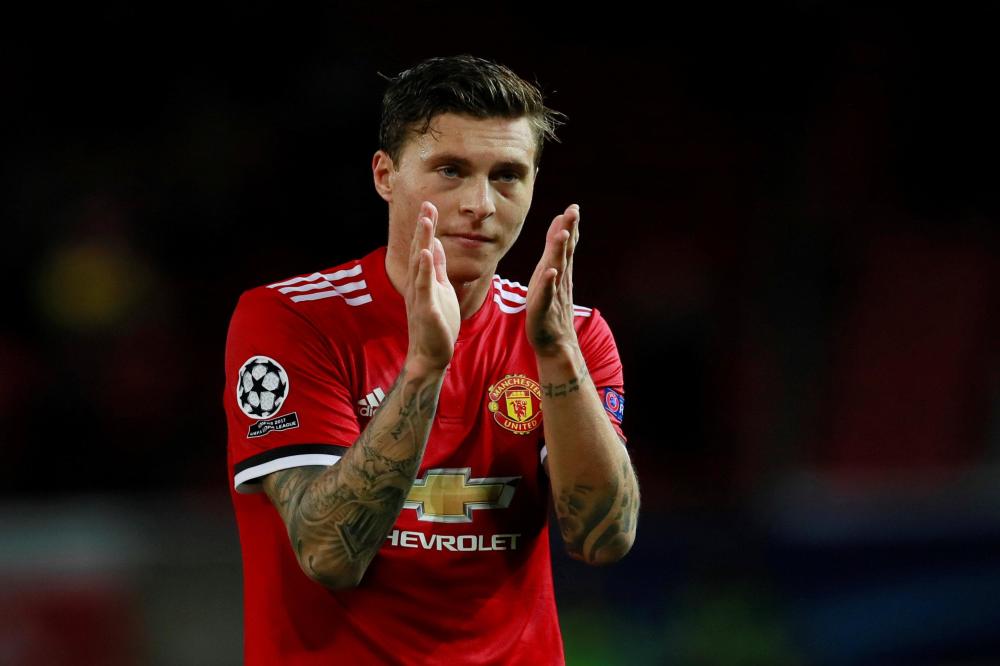 The Sweden international central defender has not played in the Premier League since the New Year's Day victory at Everton and only featured twice last month in the FA Cup.

United boss Jose Mourinho is believed to have put a lot of faith in his Portuguese scouting network when he agreed to pay £31million to Benfica for the 23-year-old last summer.

He was quick to take Lindelof out of the first-team firing line during the early weeks of the campaign, citing the defender needed more time to come to grips with the game in England.

Lindelof is still behind Phil Jones, Chris Smalling, Eric Bailly and Marcos Rojo in the United pecking order, when it was presumed he would quickly be able to establish himself as a regular mainstay at the heart of the Red Devils' defence.

The Swede is continuing to work hard in training but talk of Mourinho now wanting to sign Tottenham Hotspur's Toby Alderweireld this summer has set off some alarm bells in his camp.