Jurgen Klopp is still to taste victory as Liverpool manager after the Reds were held to a 1-1 draw by Southampton at Anfield.

The former Borussia Dortmund boss has a lot of work to do as, although Liverpool continue to look solid and workmanlike, they lack flair and creativity. 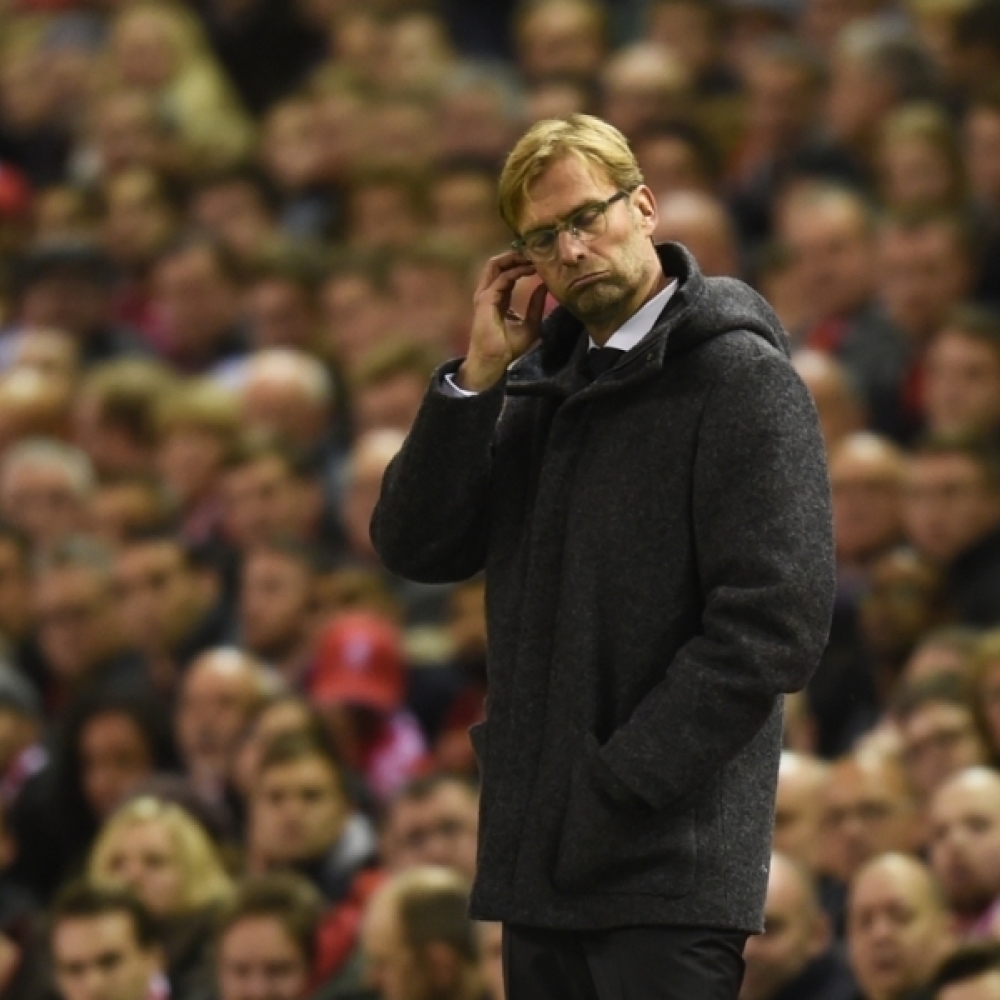 Klopp's side played in fits and starts but never looked like dominating a well-organised Saints team.

After a quiet opening to the match it was Southampton that were gifted the first clear opening when a terrible defensive header by Mamadou Sakho led to the ball falling to the feet of a surprised Steven Davis, who scuffed his shot straight at Simon Mignolet.

Saints continued to look the better side against a lacklustre Liverpool team and six minutes before half time, Virgil van Dijk, who was completely unmarked at the far post, allowed Mignolet to claw his header away for a corner when he should have broken the deadlock.

Liverpool's best opening in a tight first 45 minutes was created by the former Southampton midfielder Adam Lallana, who played in Alberto Moreno on the left flank only for the Spaniard to lift his shot over the bar.

It was all Liverpool at the start of the second half though and Moreno smashed a cross-cum-shot across the six-yard box that no team-mate could turn home.

Saints appeared to have weathered the storm but, with 13 minutes left, substitute Christian Benteke powered a header from James Milner's pinpoint cross past Maarten Stekelenburg to give Liverpool the lead.

However, the Reds were unable to hang onto their advantage as Sadio Mane bundled the ball into the net from close range after Gaston Ramirez had headed it into the danger area.

Mane contrived to pick up two yellow cards in stoppage time and was sent off, but Ronald Koeman's side saw out the remaining seconds to claim a well-deserved draw.