Romelu Lukaku hit back at his critics with the only goal of the game as Manchester United beat Bournemouth 1-0 in the Premier League. 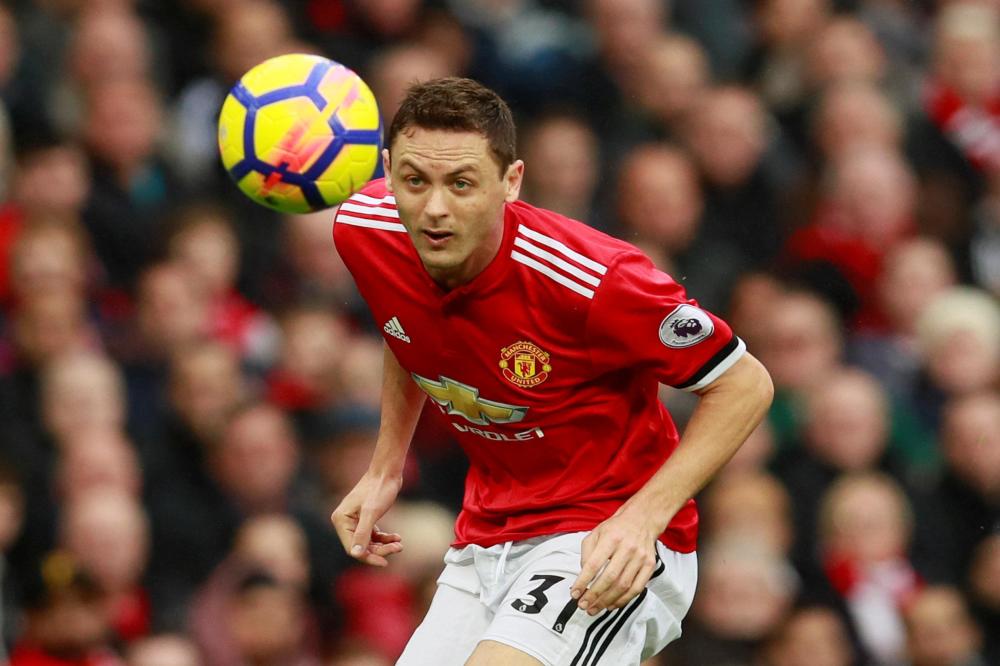 Lukaku, who had an afternoon to forget as United suffered a damaging loss to rivals Manchester City at the weekend, headed home after 25 minutes on a night of heavy rain and sleet at Old Trafford.

Substitute Marcus Rashford later hit the bar but it was an otherwise subdued performance from United, who were thankful David de Gea was on top form with a string of fine saves.

The United goalkeeper was outstanding, as usual. Bournemouth were the stronger side in the first half but the Spaniard brilliantly saved a tricky low shot from Charlie Daniels and also repelled efforts from Dan Gosling, Junior Stanislas and Ryan Fraser. It was a cold night, but De Gea's palms were certainly kept warm. He also saved with his legs from Jermain Defoe late on.

United claimed the lead from one of the few high-quality moves that they pieced together. Juan Mata, easily the hosts' most creative player, wriggled away from a defender and picked out Lukaku with a pinpoint left-foot cross. Lukaku rose above Nathan Ake to plant a firm header past Asmir Begovic. It was a moment to savour, although Lukaku himself seemed in little mood to celebrate.

View from the bench

After Sunday's loss, United boss Jose Mourinho will be relieved to have got back to winning ways. That derby result was deflating for all concerned at Old Trafford and the controversy which followed it deepened the gloom. Victory was not enough to make any inroads into City's 11-point lead at the top of the table but spirits needed to be lifted as there is still a lot of the season to go. Given the subdued atmosphere and United's slow start, however, Bournemouth manager Eddie Howe may feel his side missed an opportunity.