Paul Pogba returned from injury to inspire Manchester United to a 4-1 win over Newcastle at Old Trafford. 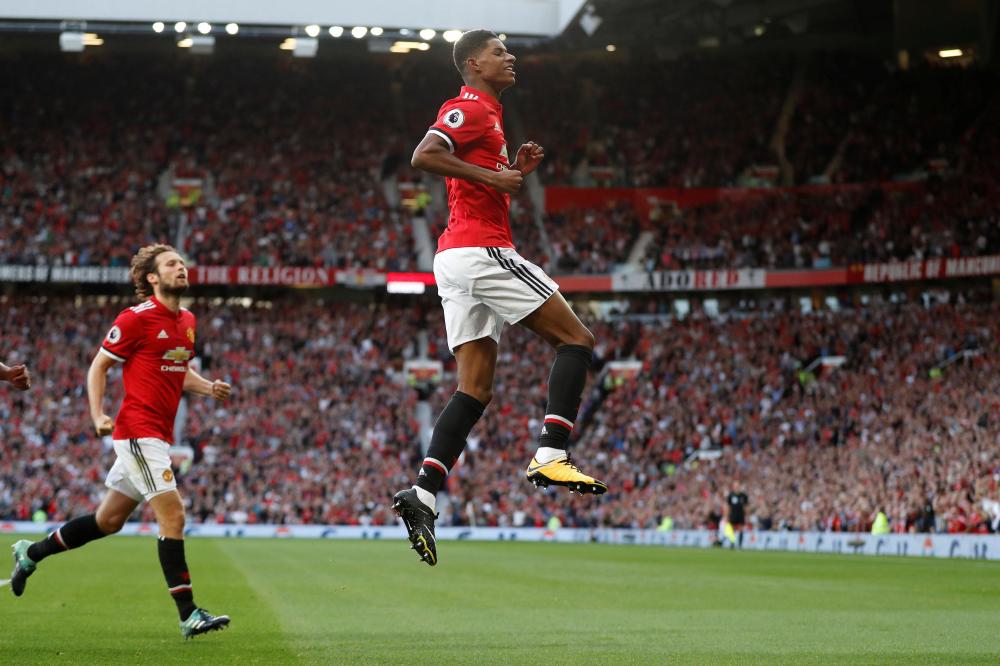 The France midfielder, fit again after a two-month absence, scored and set up another goal as United replied to Dwight Gayle's early strike to keep themselves eight points behind Premier League leaders Manchester City.

Pogba created the equaliser for Anthony Martial before Chris Smalling put the hosts ahead. Pogba then increased the advantage and Romelu Lukaku made victory certain by ending his barren run.

A fine comeback display for the 24-year-old. His assist and goal were stand-out moments in a performance that generally oozed class. Thoroughly deserved the reception he received when substituted in the 70th minute.

While there were returns to action for Pogba and Zlatan Ibrahimovic from the bench, another significant positive for the hosts was Lukaku getting on the scoresheet. His emphatic strike was his first goal in eight club appearances - and 12th for United this season.

Gayle's goal was the first United have conceded at home in the Premier League this term, with the last coming in April.