Roy Hodgson has revealed that defender Jeffrey Schlupp should return for Crystal Palace from a knee injury in March. 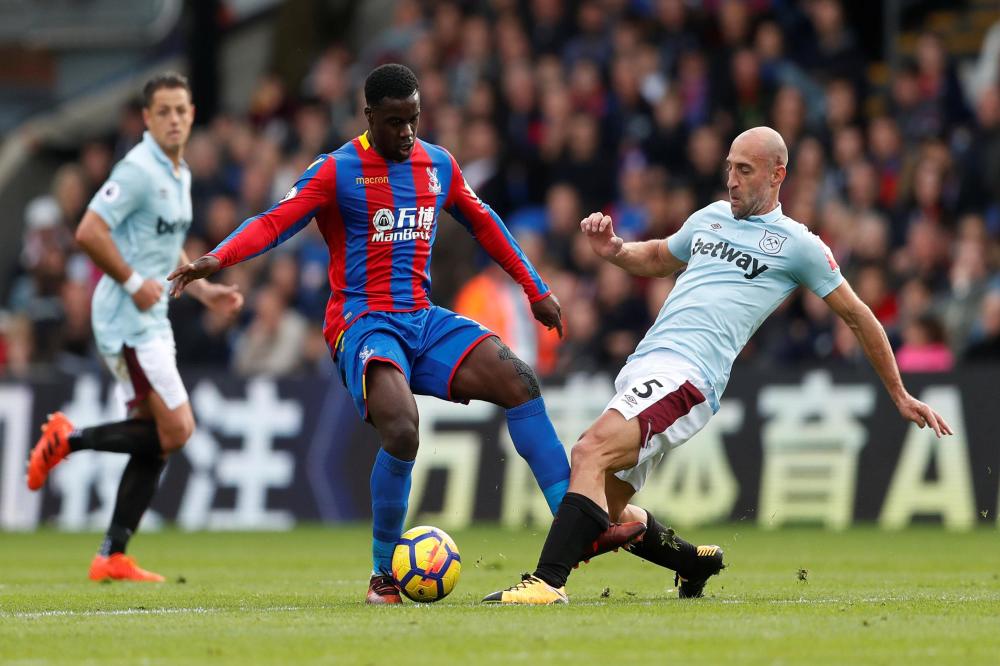 The Eagles chief spoke out on the progress of the 25-year-old stopper, who needed surgery on the problem which he suffered during the FA Cup third round defeat at Brighton & Hove Albion on January 8.

Hodgson was discussing the growing injury list which has hampered his bid to keep Palace in the Premier League this season and revealed that Schlupp is looking at over two months out from the date he was injured which should see the Ghana international back by mid-March.

'Five players out for the rest of the season – I think that’s a very unusual situation to find ourselves in.

'All of them are trauma injuries – none are due to muscle strains or pulls, they’re all cruciate ligaments, medial ligaments and fractures.'

The situation could get worse with reports claiming Zaha is facing another two months out of action after suffering an injury against Newcastle on Sunday.