Everton boss Roberto Martinez has denied the season will be over if they lose to Chelsea in the FA Cup this weekend. 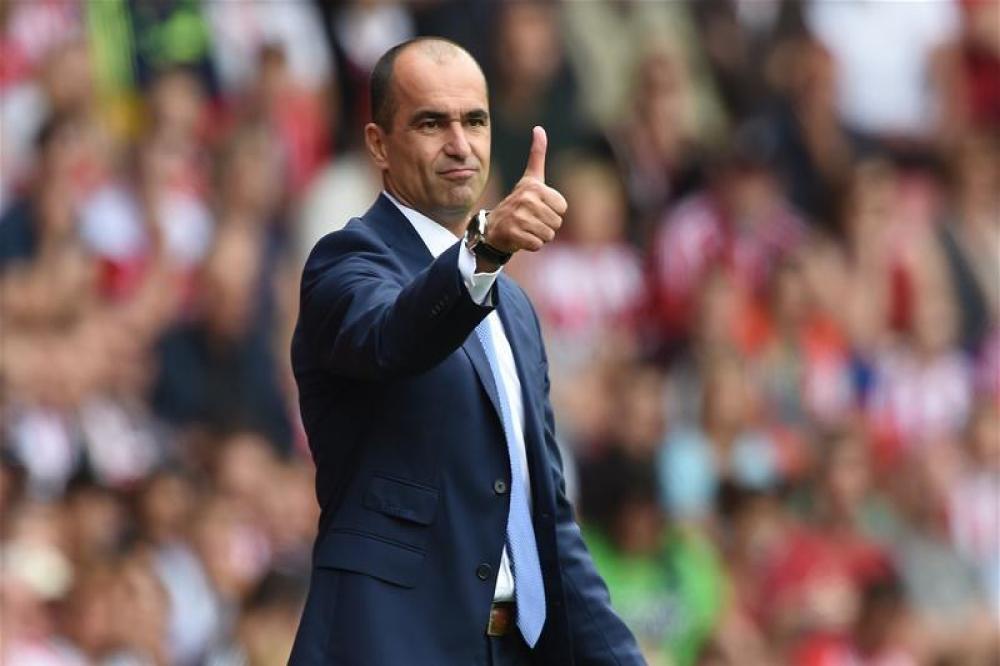 Many may argue Everton's season will be as good as over this weekend if they lose - as they have done in three of their last four home games, and in seven home league matches overall this season.

Martinez acknowledged before the West Ham defeat that the Toffees' results on their own turf have not been good enough.

But he has also spoken in a confident manner about the prospect of his side - who it is expected will be watched from the stands by the club's new investor Farhad Moshiri - rising to the occasion on Saturday.

"The squad has always reacted with bravery and responsibility," Martinez said.

"We are looking to make sure we embrace being in the quarter-finals of the FA Cup.

"We have already been to the semi-finals of the League Cup, which I think gives us the inspiration to be able to perform well at this sort of stage of a competition."