Juan Mata has warned Manchester City they can ill afford any slip ups as Manchester United are ready to pounce. 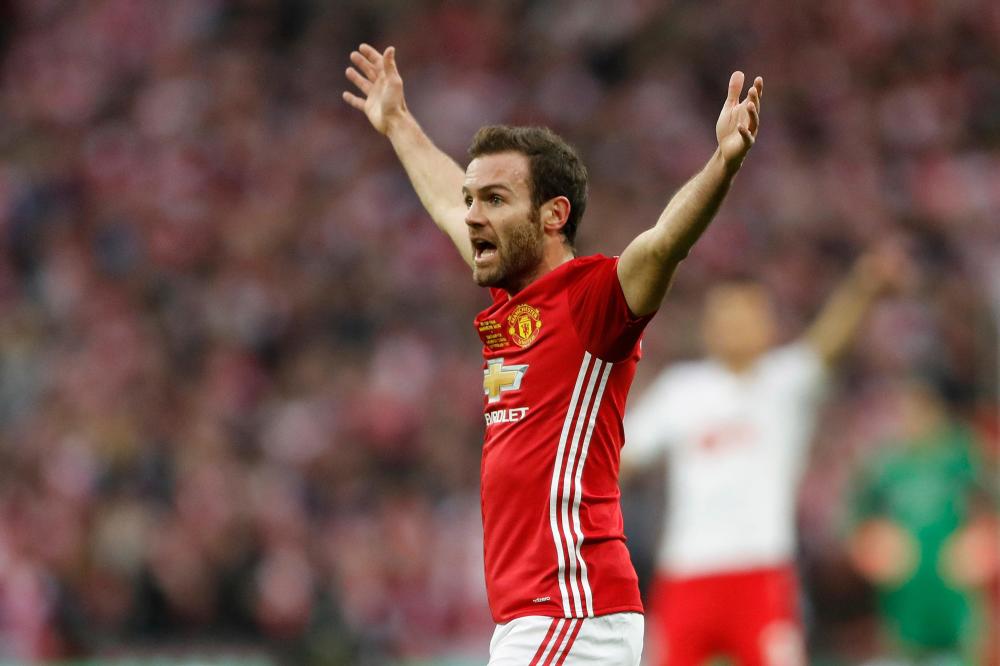 Suspended Paul Pogba has admitted United "need to win" given the eight-point cushion City have already built and Mata too is desperate to secure derby victory.

"We are doing what we have to do," the Spain international said ahead of this weekend's "special game". "We would love to be first in the table right now but I think we are doing lots of good things.

"Now, especially on Sunday and during Christmas time, which we all know how difficult it is to win every single game, we need to keep that pace if we want to be in a position to challenge for the title at the end of the season. Hopefully we can do it."

City have had to dig deep to eke out victory in recent matches and Mourinho's men are ready to capitalise on any drop off.

"We need to look at the bigger picture," the attacking midfielder said. "We have just started December and December is a crucial month with a lot of games.

"If we arrive in a position where we want to be in February or March then we can think about 'we won on Saturday and they won on Sunday'.

"It's not the best feeling but we think about the bigger picture and for us we have to keep up the pace and keep winning and winning.

"It's very difficult, especially in the Premier League.

"When you play Watford, Stoke, West Ham away or whatever it's very difficult to win every single game and we need to be ready if they drop points."