Liverpool keeper Simon Mignolet is considering his future at the club after losing his number one status to Loris Karius. 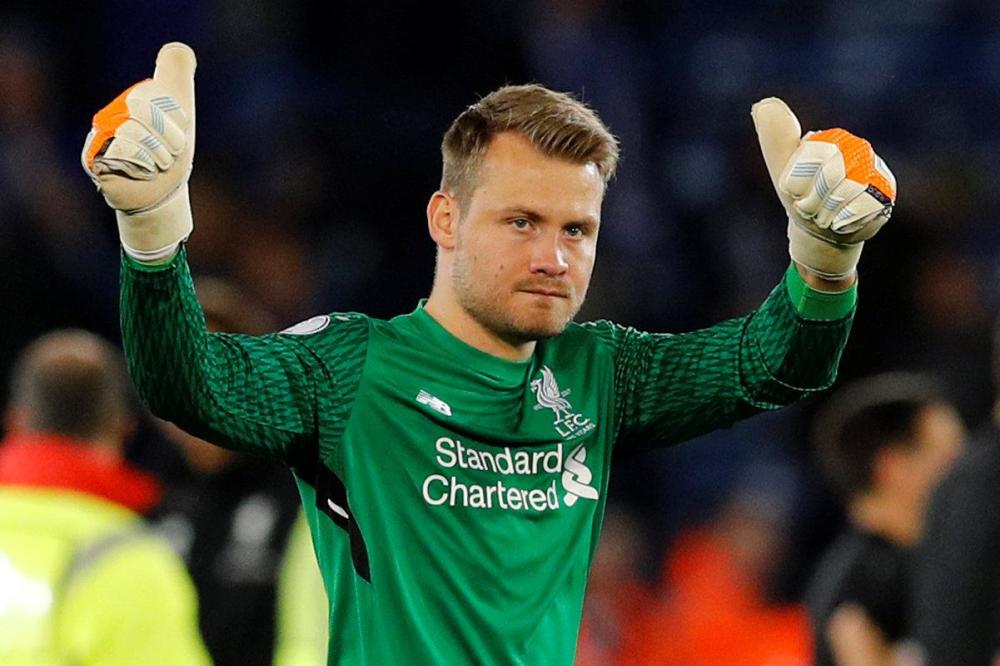 The Belgium international appears to have been replaced as the Reds first choice by Karius who looks set to keep the shirt for the clash with Swansea next Monday, despite not exactly shining in the win over Manchester City.

With a World Cup looming in the summer, the 30-year-old Mignolet knows he cannot afford to spend the second half of the season on the bench as a number two and has now admitted he is considering his options this month.

"Ten days ago, after the game against Burnley, I had a conversation with Klopp," Mignolet told Belgian media outlet Sporza.

"In the Christmas period we had rotated again and I felt that that was not a healthy situation for a keeper.

"Klopp then told me what (on) Sunday was confirmed before and after the match but of course I’m not happy with that - but no heavy words have come afterwards.

"Of course I am not satisfied with that, but I always have to respect the trainer’s decision.

"After everything that has happened this season, I know where I stand and the situation has become clearer. I always try to stay calm, and I have already grown stronger from such situations.

"But of course I also have to think about my own future, the only thing I can do is focus on the training and do my best. I’m 30 years old and the World Cup is coming in. This situation can not last too long, that’s clear. I cannot say more about it."