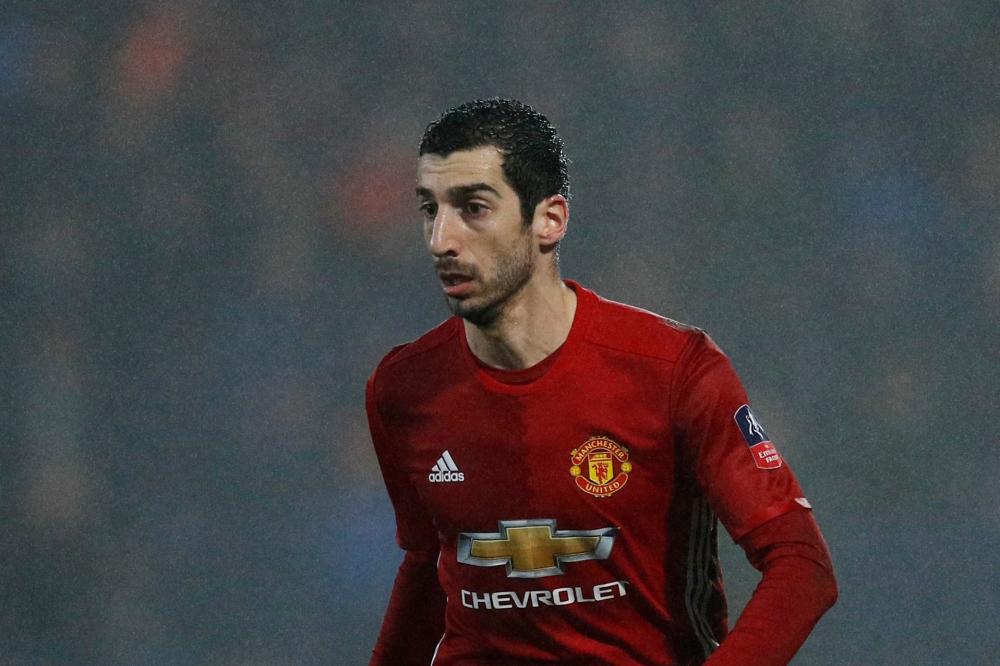 The Armenia forward has fallen out of favour in recent weeks and not even made the bench for eight of United's last nine games.

His absence has led to speculation that he could be allowed to leave Old Trafford in the near future but manager Mourinho insists he remains in his thoughts.

Mourinho said: "We need to take the game really seriously but I'm going to make a few changes and it's possible Miki is involved.

"In this moment we are playing with Mata, Lingard, Rashford or Martial and Lukaku, and the bench has been Ibra and one of the other ones - Martial or Rashford. There is no space for everybody because you need balance on the bench too."

Elsewhere, right-back Antonio Valencia is doubtful with a hamstring injury, while midfielder Paul Pogba is available again after suspension.