Manchester United manager Jose Mourinho says he is happy Belgian striker Romelu Lukaku is back in the goals. 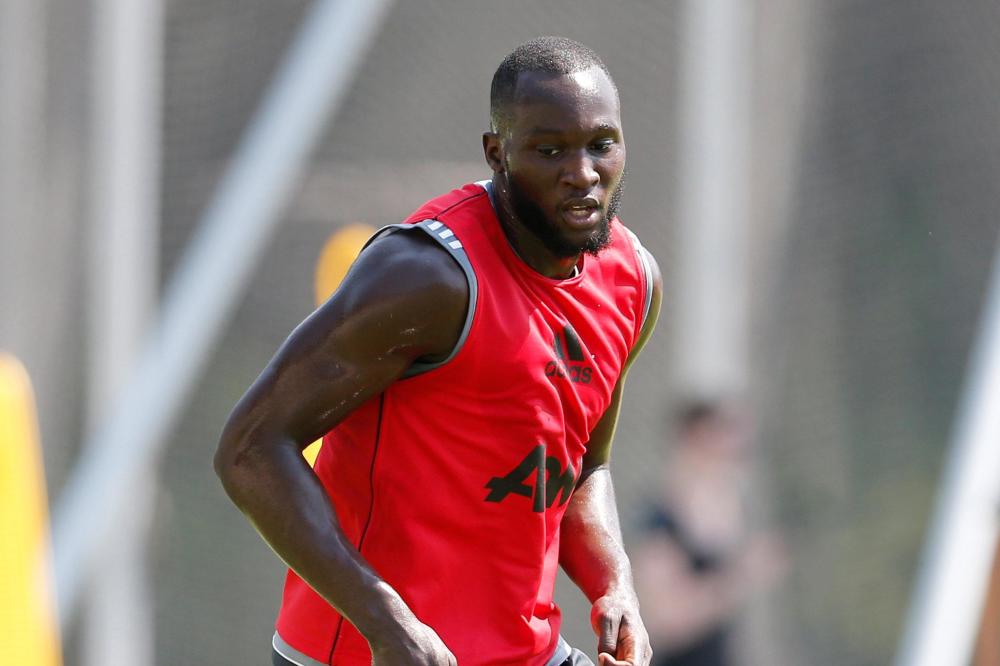 Lukaku, who joined the 20-time English champions in the summer from Everton, had received some criticism over recent weeks due to his long goal drought and many were questioning his work-rate during matches.

However, the 24-year-old responded to his critics in the perfect way after netting in the 4-1 victory over Newcastle United at Old Trafford on Saturday night, a result that keeps the Red Devils eight points behind Premier League leaders Manchester City.

Mourinho, who had former Sweden international Zlatan Ibrahimovic on the bench after he recovered from injury, expressed his delight at his major summer signing finding the back of the net.

"He was not doing that for us for a few matches and then all that can affect strikers' confidence. I was really happy that he scored that goal."