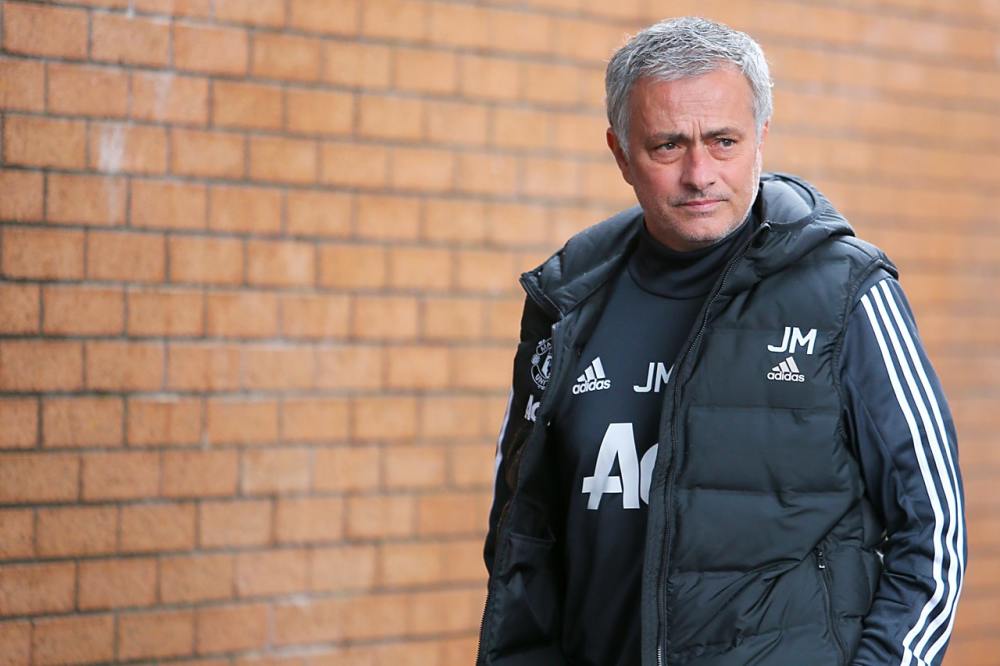 Old Trafford insiders claim Mourinho is convinced the powerful 20-year-old is ready to take the final step and become a regular for United, having allowed him join the Eagles this term on a season-long loan to hand him more first-team experience.

It's understood Mourinho has also spoken to Palace boss Roy Hodgson, who has had nothing but good things to say about the United academy graduate.

Veteran right-back Antonio Valencia is now 32 and United want to bring in a quality back-up, with Fosu-Mensah's performances even further under the microscope of Mourinho's scouts.

The Netherlands international stands 6ft 3in and has twelve senior United appearances under his belt but Mourinho still wanted to see how he reacted after being taken away from the familiarity of the Theatre of Dreams.

Fosu-Mensah was rewarded with a new deal last year and his pay was more than doubled to £20,000-per-week, further underlining the high regard he is held in by United.