Jose Mourinho could make changes to Manchester United's starting XI for the trip to Watford on Tuesday night. 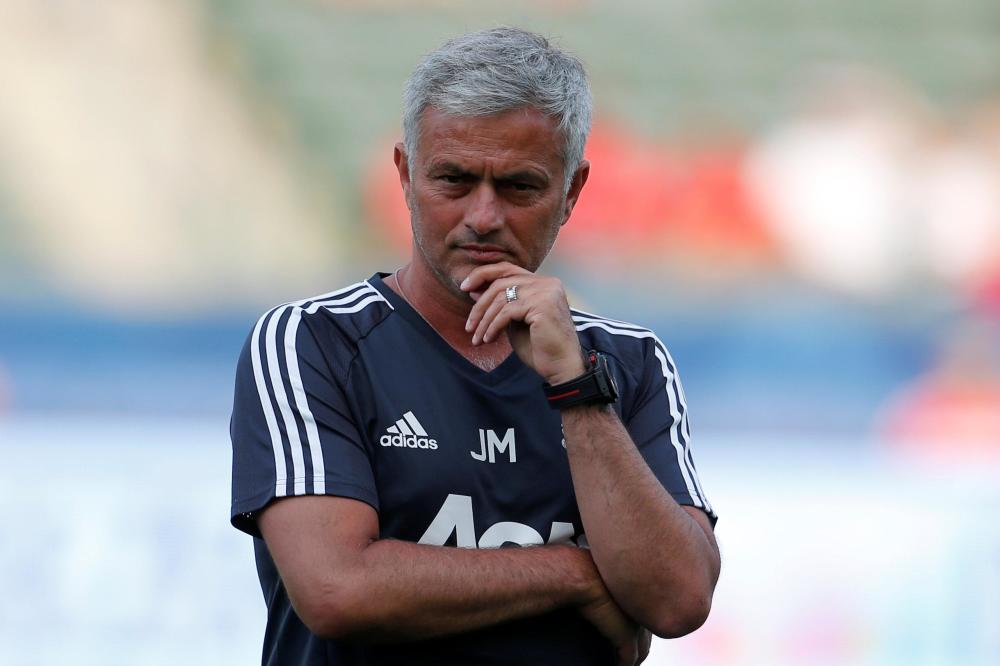 Mourinho has named the same side for the last two domestic fixtures, home victories over Newcastle United and Brighton, but a tricky test at Vicarage Road could see the Portuguese utilise his squad.

The 54-year-old was concerned at the amount of space the Magpies and Seagulls were allowed in the previous two matches and either Anthony Martial or Marcus Rashford could be dropped to the bench.

"Marcus [Rashford] and [Anthony] Martial, [are] without the tactical knowledge that another player has to close the spaces in between the full-back and winger so, even with Paul [Pogba], we were a little bit in trouble," Mourinho said after the recent win over Brighton.

Marcos Rojo and Zlatan Ibrahimovic are both back in the frame after recovering from injury while Eric Bailly could be available soon, with Phil Jones also on the road to recovery.