Mourinho Refuses to Pick out Pogba

Jose Mourinho refused to criticise Paul Pogba after the midfielder was at fault for Newcastle's goal in United's St James' Park defeat. 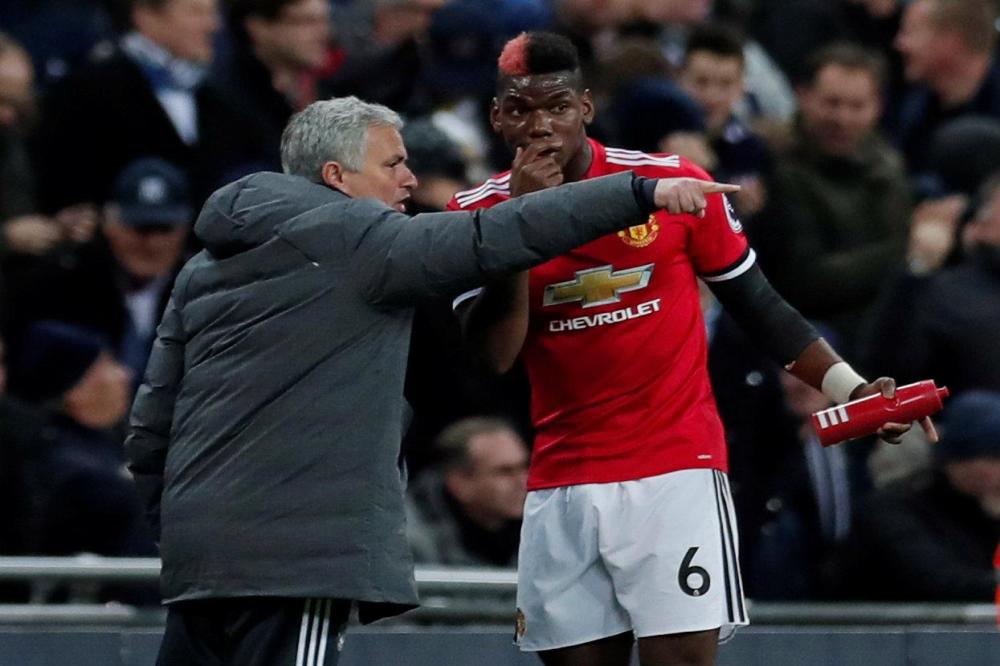 Mourinho refuses to pick out Pogba

Pogba was substituted shortly after he failed to make a defensive header in the lead-up to Matt Ritchie's winner - the only goal in a match which the Red Devils dominated but left them empty-handed.

The Frenchman appeared to be limping when he left St James' Park, having endured a frustrating afternoon, but Mourinho was in no mood to criticise him during his post-match press conference.

He said: 'I am pretty sure you have already watched that goal on TV a few times - I didn't - so you know more than me and you know who lost the challenge in the air.

'You know clearly that, so I think it is bad if you put me in a position where I have to criticise a player.'

The Portuguese, who has never collected three points at St James' Park, suggested Newcastle had ridden their luck, but he was complimentary about the huge effort they put in.

Mourinho told Sky Sports: 'They fought like animals - and animal is a good word in football and I hope they take it as a compliment.

'The gods of football were with them, but they fought like animals. It wasn't going to happen for us today.

'They fought for their points and when they went in front, they gave their lives to keep a clean sheet. I think it's a beautiful way to win a football match.'