New signing Henrikh Mkhitaryan says he is benefitting from Arsene Wenger's style of management at Arsenal. 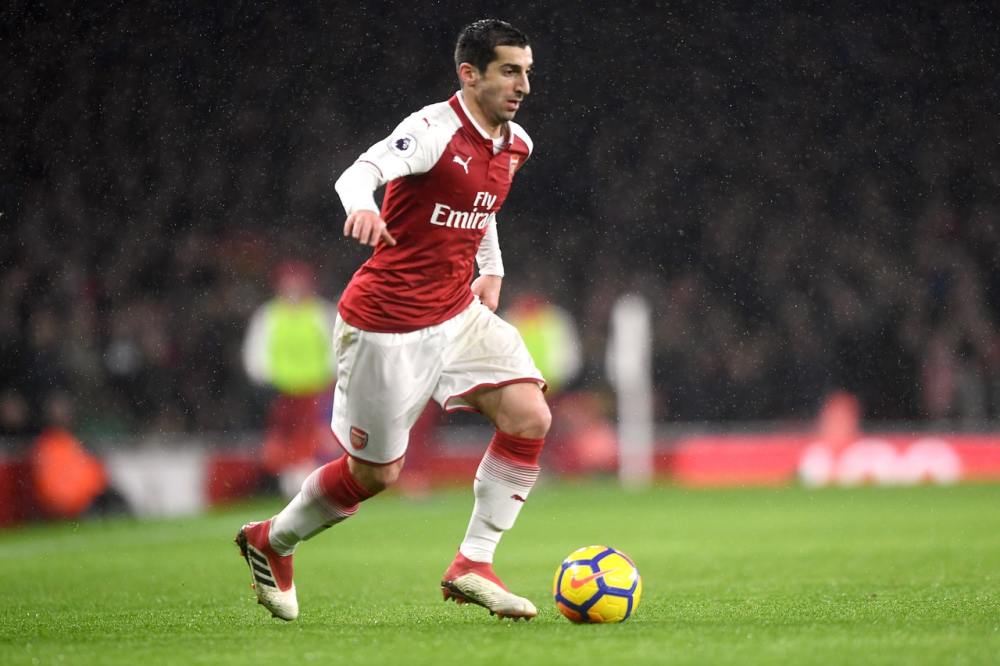 The Armenia international never quite got his game going under Manchester United boss Jose Mourinho but has made a good start to life at Arsenal and says he prefers Wenger's more compassionate style of management.

'Arsene Wenger is friendlier, he understands, can think about players’ situations, is calmer. That’s the difference.'

'I think I left an impression in Manchester, although I had difficulties,' he added.

'We won three trophies in a year and a half, it’s not every club that does that.'