Ederson could be set to follow some of his Manchester City team-mates by signing an improved deal at the Etihad. 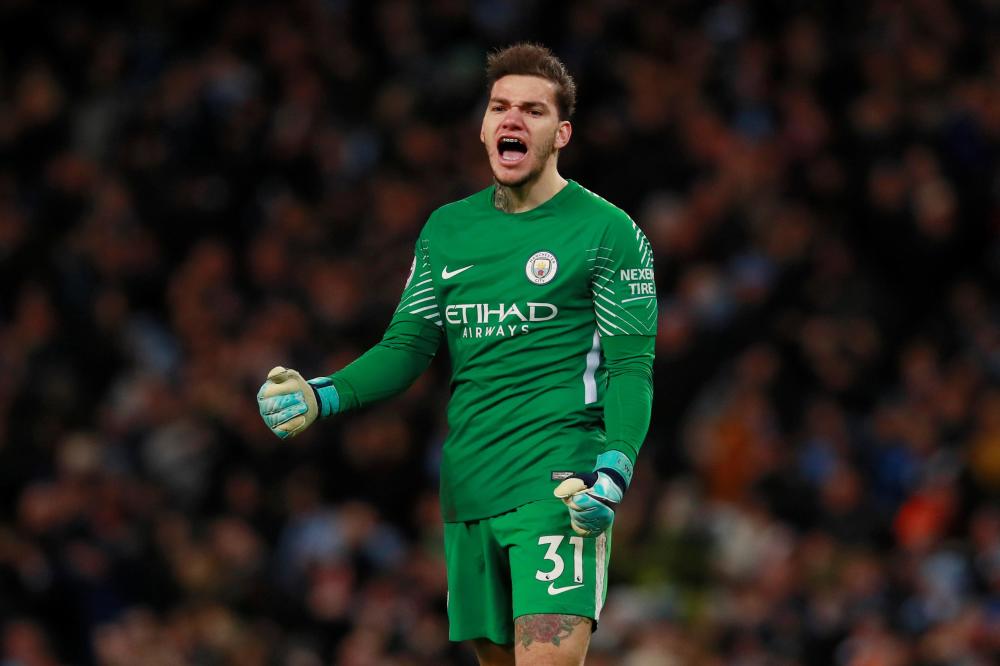 Pep Guardiola has been delighted by the Brazil goalkeeper's debut season with the Citizens, having conceded just 19 Premier League goals since his £34m arrival from Benfica last summer.

Ederson's fee set a new record figure for a keeper and he has quickly proved to be an instrumental component in how Pep wants his team to play out from the back.

City plan to hand improved pay deals to Gabriel Jesus, Leroy Sane and Raheem Sterling at the end of the season in a concerted effort by the club's board to keep their young stars content, and further out of bounds to admirers.

It is understood Ederson signed a five-year-deal worth £75,000 per week when he agreed to move from the Eagles, which is still at the lower end of the Etihad pay scale.

The 24-year-old's excellent form has already convinced Guardiola they have a goalkeeper who can serve City well for the next decade.