Stoke coach Eddie Niedzwiecki has admitted his side did not make the most of their chances in their 3-0 defeat at Manchester United. 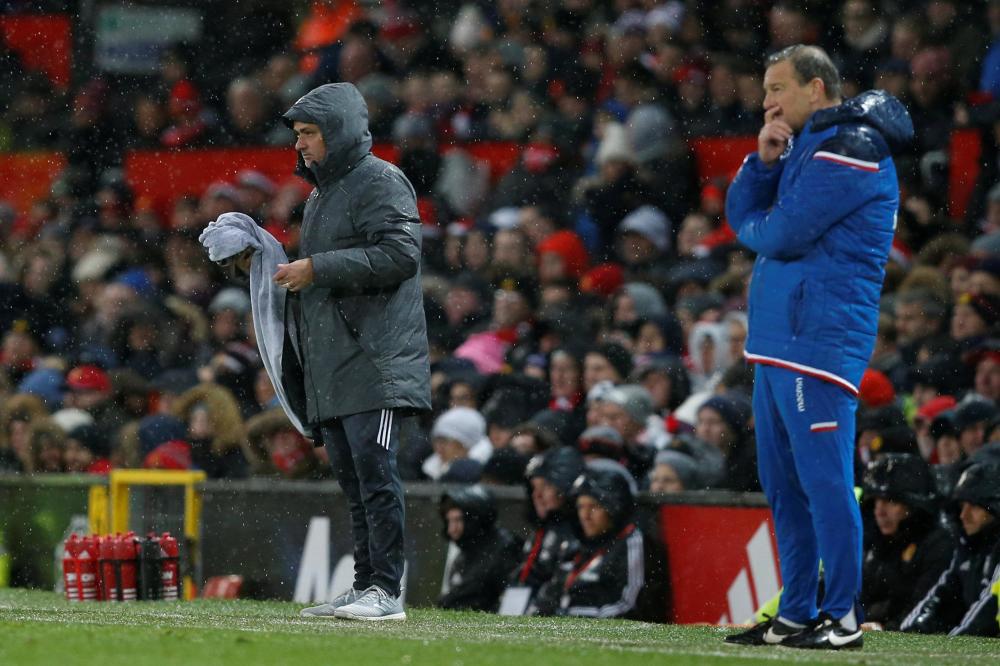 The Potters did create chances during the encounter at Old Trafford on Monday night, with Stephen Ireland, Xherdan Shaqiri and substitute Mame Biram Diouf all having opportunities.

However first-half goals from Antonio Valencia and Anthony Martial, before a third from Romelu Lukaku ensured it was United who cruised to victory.

Niedzwiecki, who revealed new boss Paul Lambert spoke to the players before the game, felt it could have been a much better night for Stoke had they not squandered a number chances at United.

He told the BBC: "You need to be clinical at places like this and we had our chances and didn't take them.

"We have not been able to start a consistent back four or five all season, organisation is massive in this game. The goals were special today that beat us. We need a foundation."

He added: "Paul Lambert said a few words to the players in the hotel before the game but he showed me the respect and it was my team today.

"I enjoyed the experience but it has been incredibly difficult personally. I will find out my future in the next 48 hours. I know how the game works."