No January Plans for Pochettino Yet

Mauricio Pochettino says he is not thinking about signing players in January yet and declared himself happy with Spurs' current squad.

Pochettino is light on attacking options at the moment with Heung-min Son and Nacer Chadli among those out injured. 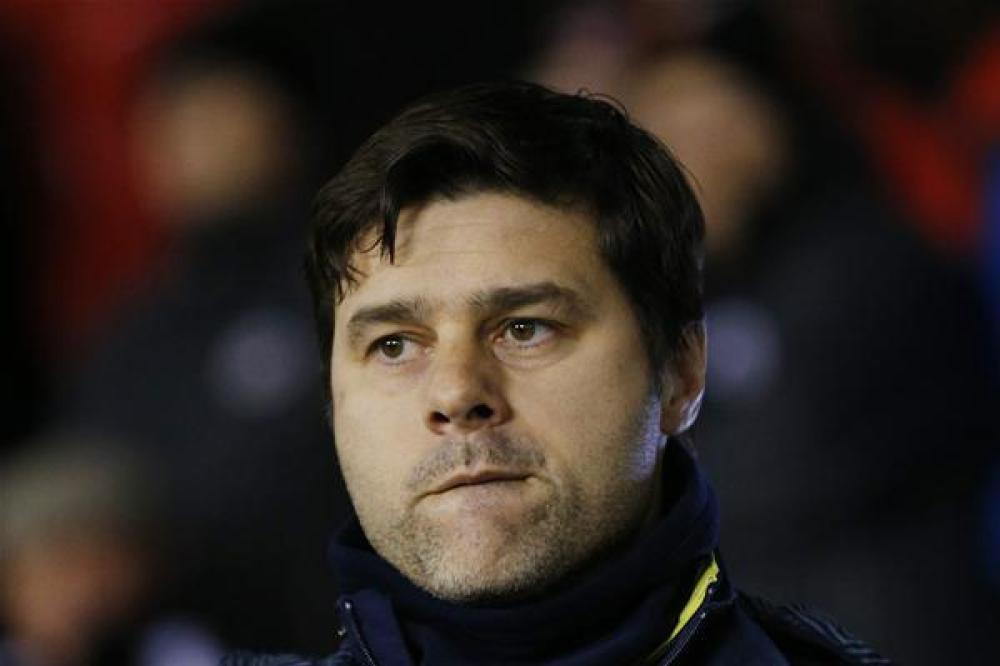 No January plans for Pochettino yet

The Spurs boss was asked in his pre-match press conference ahead of Thursday's Europa League tie against Anderlecht if he was already thinking about dipping into the transfer market in the winter window, but the Argentine says his priorities are in the here and now.

"Before January, Chadli and Son will be back," he said. "Today is too far to January to decide - Son maybe three weeks maximum and Chadli maybe four, five or six.

"We have other players in the squad and we believe in all players. It is not a big problem.

"If we arrive in January and we believe we need to sign some players we will decide. Today I'm happy with the squad we have."