No One 'Unsellable' for Klopp

Liverpool boss Jurgen Klopp says none of his players are "unsellable" amid speculation over Jordan Henderson's future. 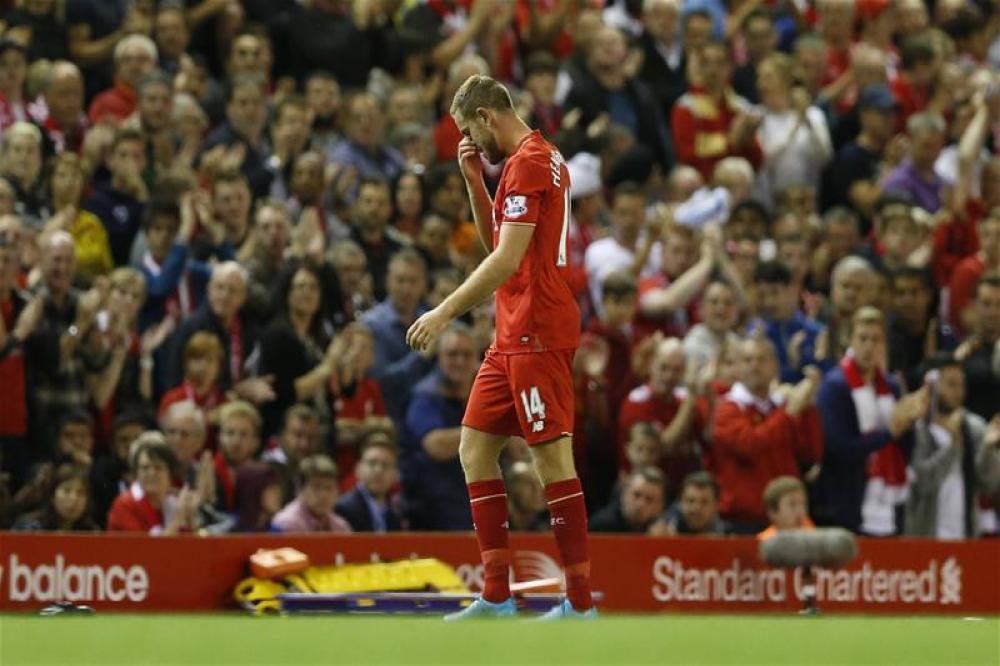 No one 'unsellable' for Klopp

Klopp feels there is little substance to those reports although the German tactician insists any of his stars could leave in the summer if an acceptable bid is received and the player expresses a desire to leave.

"Everything is OK in this moment but nobody in the world, maybe only [Barcelona's Lionel] Messi, is unsellable," Klopp told reporters. "There is always a situation.

"I come from a club where always the best players are picked by other teams and, at the end, you have to accept a few things and always need to have a Plan B or C.

"I am pretty sure it is only a rumour [Tottenham wanting Henderson] but if not and if a player - let's not say Hendo but any player - comes to me and says he doesn't feel comfortable and wants to leave, style of play, more money, then you always have to start thinking. That's all I can say on this.

"[Philippe] Coutinho, [Roberto] Firmino, so many players are very special. You could go through the whole squad. But if a player wants to go to another club then I'd always be open to it because I don't want to have a player in my squad who doesn't want to be in the squad.

"These are problems you don't need during a season. A player is never good enough for you to have to cope with problems like that for an entire year."