Manchester City bosses are yet to sit down to discuss a possible extension to Pep Guardiola's current contract. 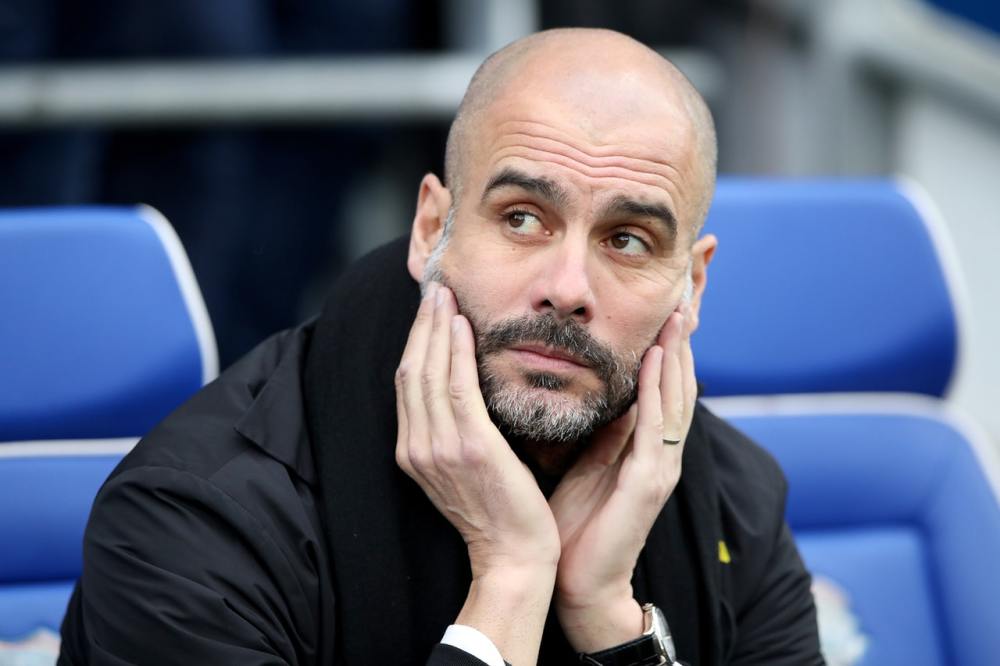 No rush over Guardiola deal

The Etihad boss has just 16 months left on his current deal but all the signs are the Catalan is happy and is open to prolonging his stay in Manchester.

That will be music to the ears of City supporters, who are dreaming of the former Barcelona and Bayern coach leading their team to an unprecedented quadruple this season.

City are 16 points clear at the top of the Premier League table and seem nailed on to be crowned champions of England well before the curtain comes down on this season.

The club's executives, however, are not taking anything for granted and know that he does not want to be distracted with talk about his future, with enough mutual trust on both sides.

It is understood Guardiola is excited by the young squad he has been able to invest in at City, believing they have a higher ceiling to improve yet further in the coming years.

He wants to be the man to oversee that and City do not envisage any problems when it comes to the negotiations, knowing his children are also well-settled at a crucial stage in their secondary education.