Nolito believes Manchester City must defeat Barcelona on Tuesday if they are to qualify for the last-16 of the Champions League. 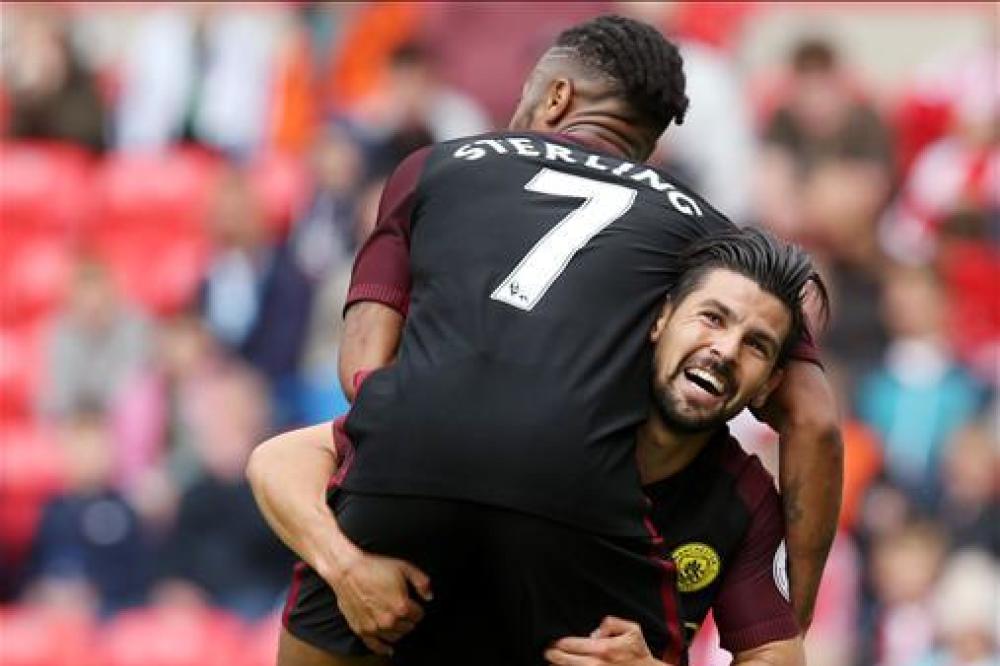 City were beaten 4-0 when the sides met at the Nou Camp a fortnight ago and are now facing a tough battle to qualify for the last 16 from Group C.

Another loss to the Catalan giants could hand impetus to Borussia Monchengladbach or Celtic in what would then be a race for second place.

Forward Nolito, who has scored five goals since his summer move from Celta Vigo, said: "If we want to qualify for the next round we need to win this one.

"We have some difficult games left and the first one is Barcelona. We know how strong they are but we are going to try to take some points off them."

Barcelona will be without two of their first-choice defenders in Gerard Pique and Jordi Alba, while midfielder Andres Iniesta is also sidelined.

Yet they remain a formidable side with Lionel Messi, Luis Suarez and Neymar leading the line.

Nolito, 30, said: "Even if they have players missing it is still Barca we are playing against. They have a very strong squad.

"Whatever player plays can make it difficult for you."

City will have Willy Caballero in goal with Claudio Bravo suspended while top scorer Sergio Aguero seems likely to start after surprisingly being put on the bench in Barcelona.

Nolito said: "I think he is one of the best strikers in the world and we are proud to have him in the team.

"We hope he can have one of those days where he scores many goals and hopefully we can win the match."