We take a look at the sport that gave Team GB its very last medal of the Olympics in 2012. Watch our video where sports broadcaster David Garrido gives you a quick guide on what to watch out for 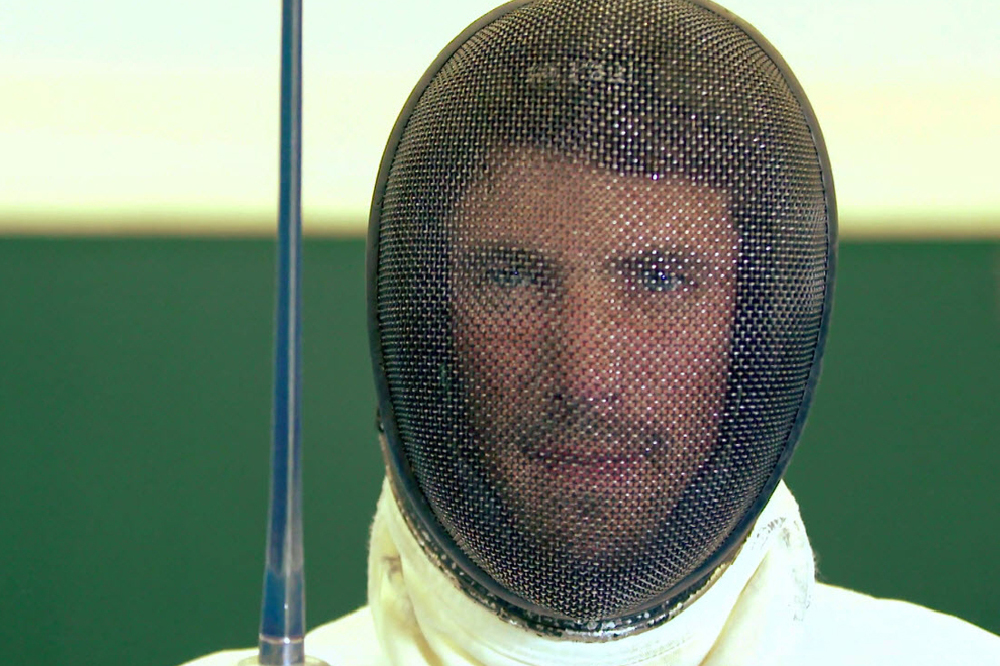 Four years ago in London, Samantha Murray secured Team GB's very last medal of the 'Games with silver in the Modern Pentathlon on the final day of competition.

This Friday she will be looking to go one better and continue another hugely successful Olympics for Great Britain, with gold.

But for those of us tuning in, what exactly does the sport entail?

David Garrido is one of the most highly respected and well-recognised sports broadcasters in the business, so let's face it, he knows a thing or two. He caught up with Modern Pentathlon athletes Luke Tasker & James Myatt, for a quick guide to this unusual but highly entertaining sport as well as some tips on the lingo you're going to be hearing when you tune in this weekend.

For all this and more watch our video, brought to you by Freedom Polarised Sunglasses and brush up on your Modern Pentathlon knowledge. 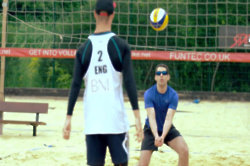 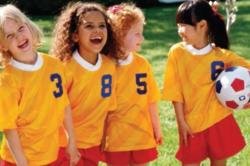 Young Women’s Participation In Sport Is Down To Friendship 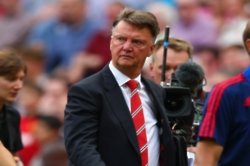 Louis Van Gaal Is No Dictator