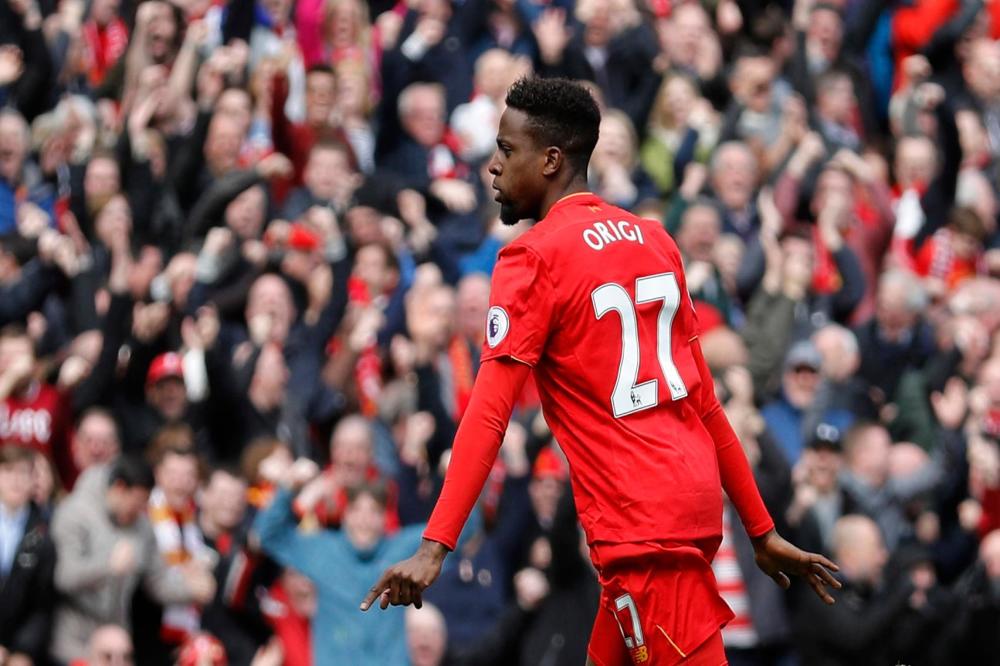 The Belgium international scored seven goals in 34 Premier League appearances last season but following the arrivals of Mohamed Salah, Dominic Solanke and Alex Oxlade Chamberlain at Anfield, he has slipped down the pecking order.

The 22-year-old's only outing of the current campaign came as a late substitute during the opening day draw at Watford. He will now be hoping to secure regular first-team football in the Bundesliga.

Marseille, Bayer Leverkusen and Werder Bremen were also believed to be interested in Origi, but Liverpool have confirmed Wolfsburg have won the race for the former Lille man.

"Liverpool FC can confirm that Divock Origi has completed a season-long loan move to Wolfsburg," the Merseyside club said.