Crystal Palace are reportedly deliberating whether to make a summer offer for Borussia Dortmund's Andre Schurrle. 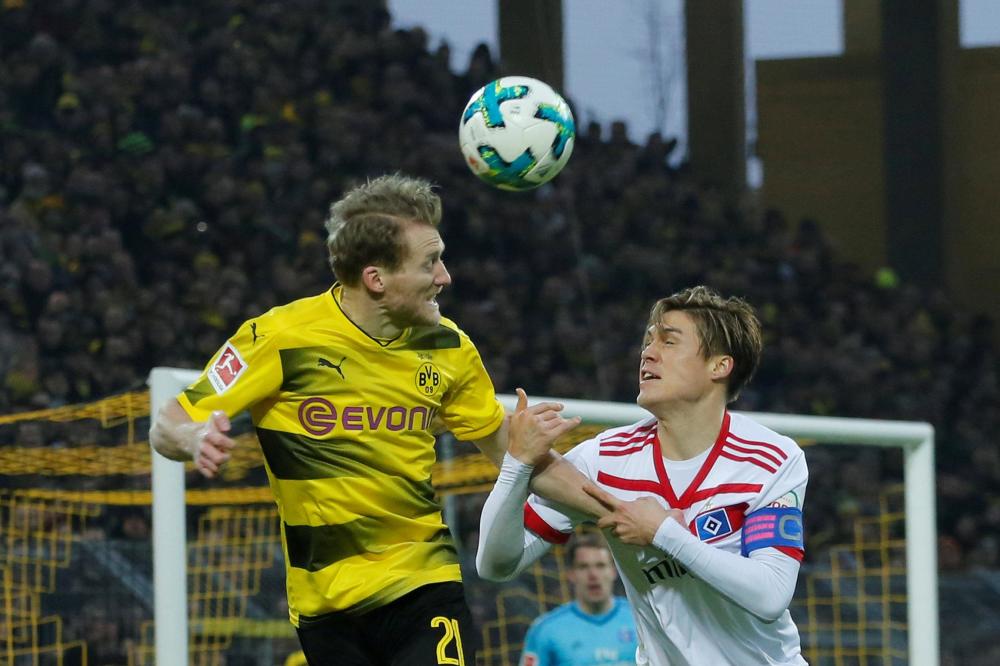 Germany international Schurrle was linked with a January exit from BVB and a two-year loan deal was believed to have been agreed with Premier League outfit Swansea City.

However, an injury to Ukrainian forward Andriy Yarmolenko in training forced Dortmund to pull the plug on the move as they were unable to bring in cover before the end of the transfer window.

The 27-year-old has featured in the two Bundesliga matches since the window closed, both games ending up in victories for Peter Stoger's men, but reports are still linking him with a move away from the Westfalenstadion.

Palace, who are only a point above the relegation zone, are now said to be showing a keen interest and manager Roy Hodgson is looking to pursue a deal in the summer.

Any deal will hinge on whether the Eagles are able to stave off the threat of relegation.